Robot made to help Covid patients

In the wake of Covid all around the world, people were caged in their houses, stopped from going to work and life seems like came to standstill but there were few people other than health care facilitators and paramedics who stepped up to serve their people and make the world a little less scary. 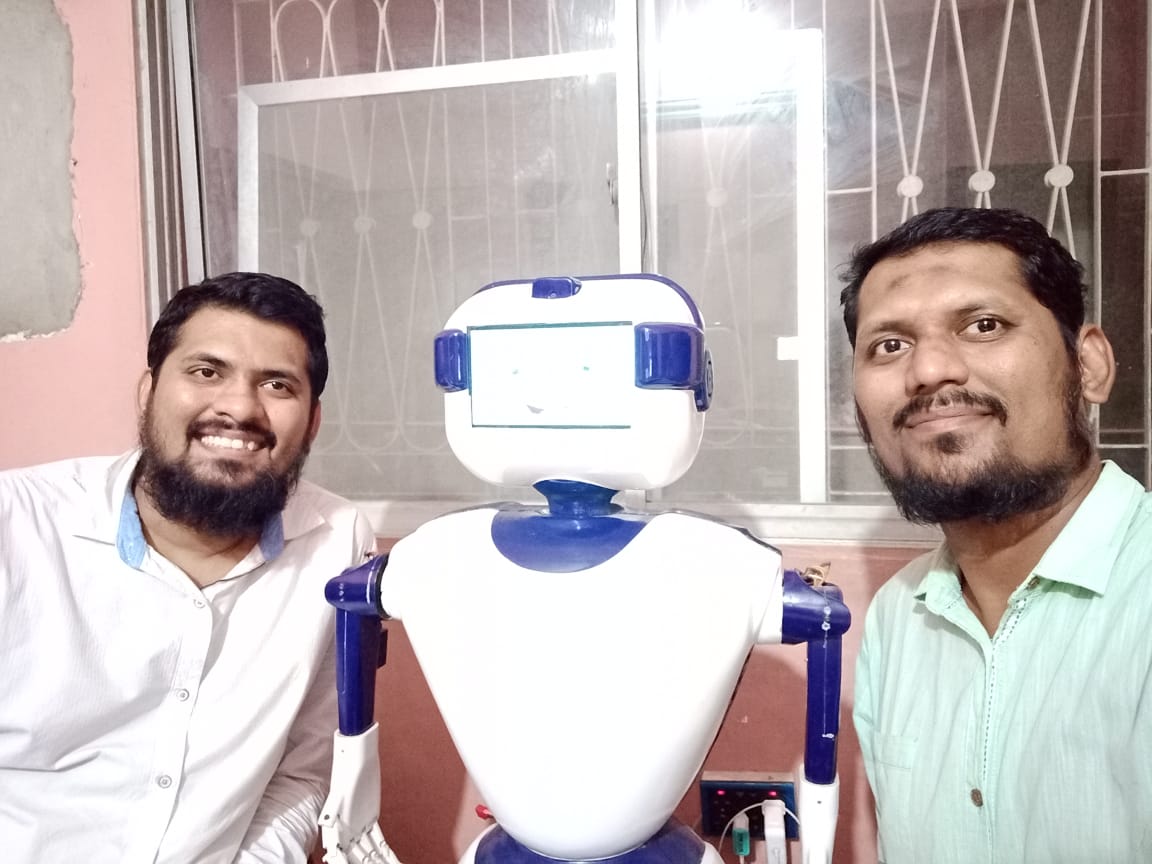 Thirty-one-year-old, Muhammad Nabeel who by profession is an engineer developed a Robot that is efficient to help doctors and nurses in hospitals which can eventually limit the contact of doctors and paramedic staff from the Coronavirus patient.

The idea to develop this robot came when in lockdown the demand of covid related gadgets was increased, “We made Personal Protective Equipment, face shield, masks, glasses, etc and he response was overwhelming,” he shared how the idea started making, “After PPE’s it was clear to us that we want to do something for the hospitals nothing could be better than making a helping hand for doctors and paramedics staff”.

Nabeel has completed his Bachelors from NED University in Electronics, then he went to South Korea for his Masters in Robotics and lastly he complete his Ph.D. from Germany. Before leaving for Germany he taught his cousin some lessons of coding who was studying in the sixth standard at that time. “While teaching him I realized that the school-going children in this country have so much potential which gets wasted because the school education never focuses on polishing such skills from school level,” shared Nabeel who go the idea to start coding course for students. 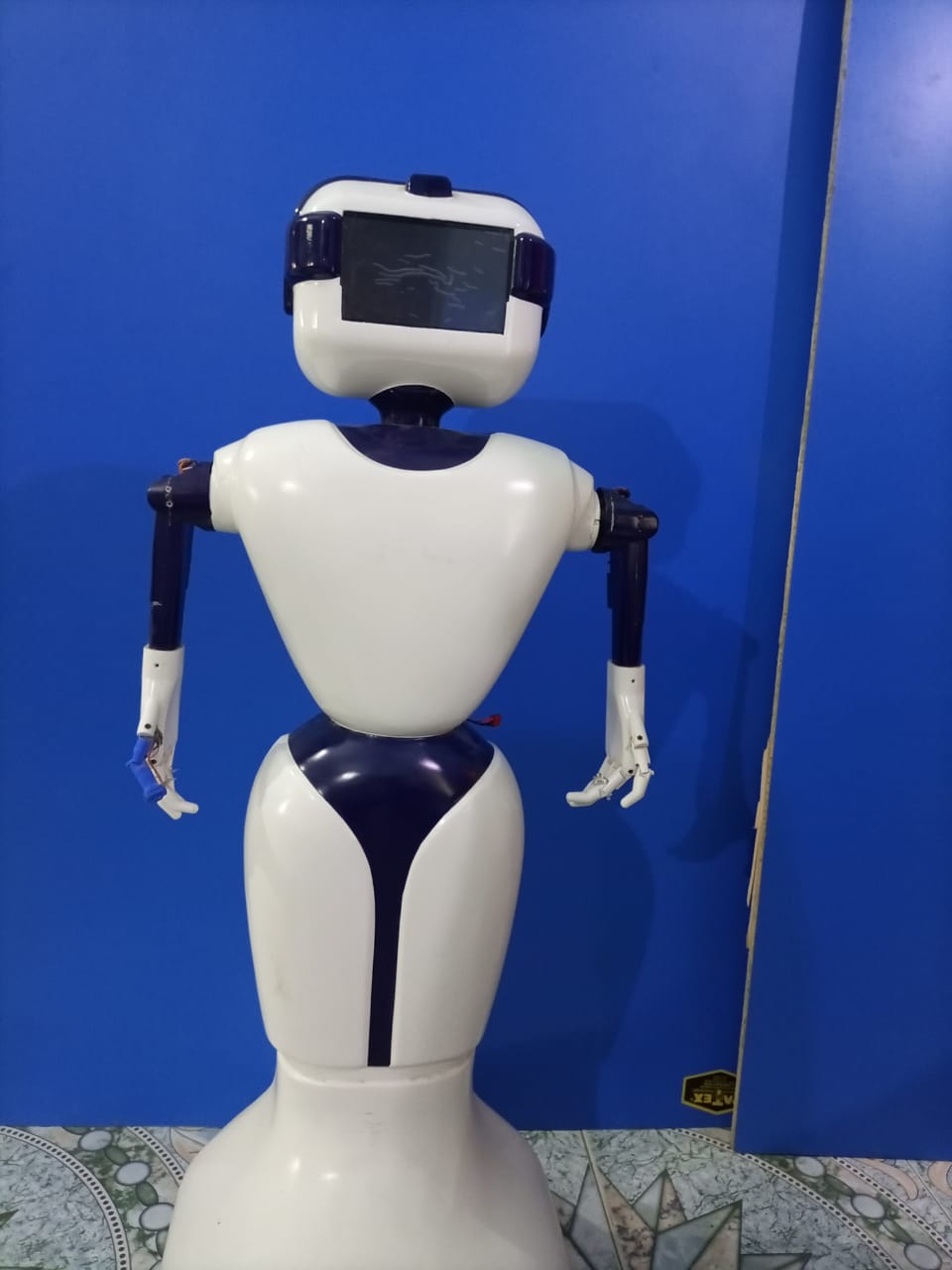 After leaving his doctorate he returned back to Pakistan and started his own start-up named ‘Edvon’. With the start-up, they used to built robots and teach school going children coding. “We were like looked in our houses when Covid hit but after a while seeing the situation of hospitals and doctors dying by contracting the virus from patients we thought we should help in some way,” he explained how the idea of making a hospital robot came in, “We started building a robot which can serve food do basic checkups so that the contact between nurses and doctors with the patients can be limited for emergency purposes only”.

After the completion of the robot in June, Edvon has also agreed to test the robot in few places but as the situation n the hospitals is about life and death and the hospitals are dealing with a real threat, the robot was not allowed to be tested in any hospitals. “Only DOW allowed us keeping in view the situation but in future, we are approaching other hospitals as well to test in on the larger scale,” the engineer added.

Nabeel has also applied in a competition, ‘Shell live wire’ in a special category which was introduced keeping in view the situation of the world after Covid. He and his idea of robot won prize money of 10,000 dollars among more than 1000 entries from 136 countries worldwide. “We won after a thorough process and series of evaluation procedures including interviews, providing video proofs of the robot’s efficiency and a detailed application and voting process among the top ten ideas,” he added who is aiming to invest the winning amount in health care facilities in the country and help school children in learning to code before they enter college or university level education systems.

One robot which was developed initially with the idea cost around 2 million Pakistani rupees which had cleared all trial levels and now implementations can be started. “It is a humanoid robot which also has speakers, and the capability to sterilize the hospitals as well,” Nabeel told while explaining the services the robot can provide. This humanoid robot has UVC installed, a mechanism which helps in interaction, “This robot can lessen the spread of the virus among doctors because it can help lessen the human to human interaction as well”.