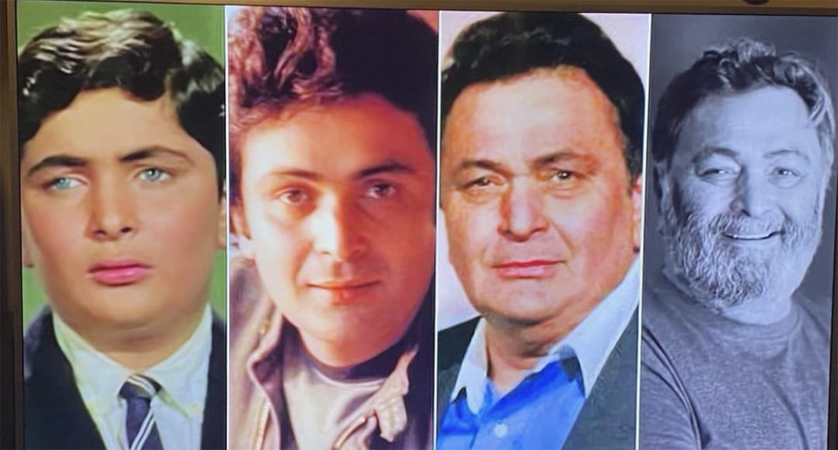 Actress Neetu Kapoor posted a note in remembrance of her late husband Rishi Kapoor, who first appeared on screen as a child artiste in ‘Mera Naam Joker’, which released 50 years ago on this day. Neetu posted a picture collage of Rishi as a child star in the film and his most recent image. She captioned the collage: “Mera naam joker released on 18th dec. 1970 .. today would have been his 50 years in the indian film industry #rishikapoor.” Filmmaker Karan Johar, who cast Rishi as a negative character in his 2012 production ‘Agneepath’, commented: “My absolute favourite actor of all times.” ‘Mera Naam Joker’, released in 1970. revolves around a boy named Raju, who faces many hurdles and disappointments in matters of the heart throughout his life. The film starred Rishi Kapoor’s father, the legendary Raj Kapoor. Rishi Kapoor breathed his last in April after battling with cancer. The last rites were performed at around 4 pm in the city’s Chandanwadi crematorium.