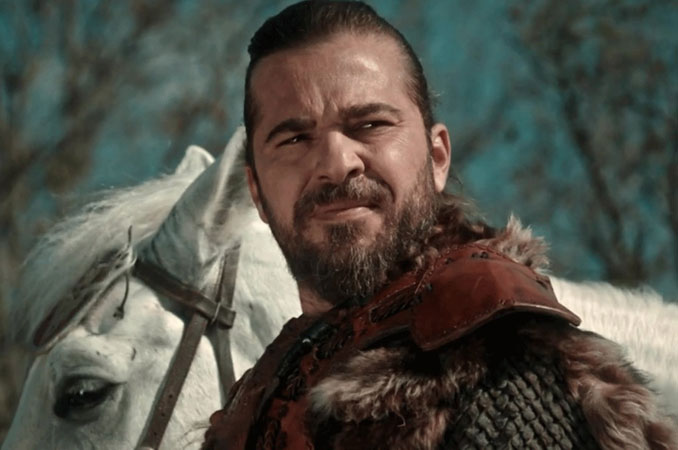 Actor Engin Altan Duzyatan on Saturday departed for Turkey his brief visit to Pakistan came to an end.

The actor was in Lahore as part of his tour during which he signed a couple of agreements with Pakistani companies.

He also held a press conference where he answered questions from journalists.

The Turkish actor expressed his desire to work in Pakistani dramas and thanked Pakistani fans and the prime minister for admiring the historical series in which he played the lead role.

Before leaving Pakistan, Engin shared a letter from his Pakistani fan with a caption that read, “Thank you Pakistan, see you Next time…”.

The actor concluded his post by sharing the national flags of Pakistan and Turkey.