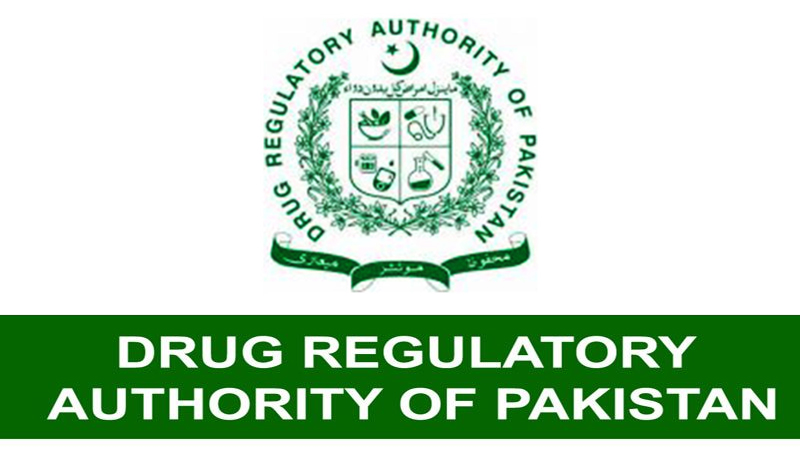 The Drug Regulatory Authority Pakistan (DRAP) has reduced the price of anti-viral drug Remdesivir injection by Rs 3,564 for corona treatment, which helps in the treatment of coronavirus.

The TV channel reported, the Drug Regulatory Authority on Thursday issued the SRO to reduce the price of the antiviral drug. As per the Statutory Regulatory Orders (SRO), the price of Remdesivir 100mg per solution has been fixed at Rs 5,680. The SRO has been issued after the Federal Cabinet had approved the reduction in the price of the drug,

The DRAP fixed the price of the drug on October 27 and issued an SRO. There will be two conditions for obtaining the prescribed MRP of Remdesivir, the TV channel reported. DRAP importers will be required to submit the Maximum Retail Price MRP of the drug to DRAP’s Casting and Pricing Division.

The DRAP will print the MRP on the label of the packet under the Drug Labeling and Packing Rules 1986. The Drug Regulatory Authority had issued a formal advisory in this regard. “Emergency use of Remdesivir has been allowed,” the TV channel reported.