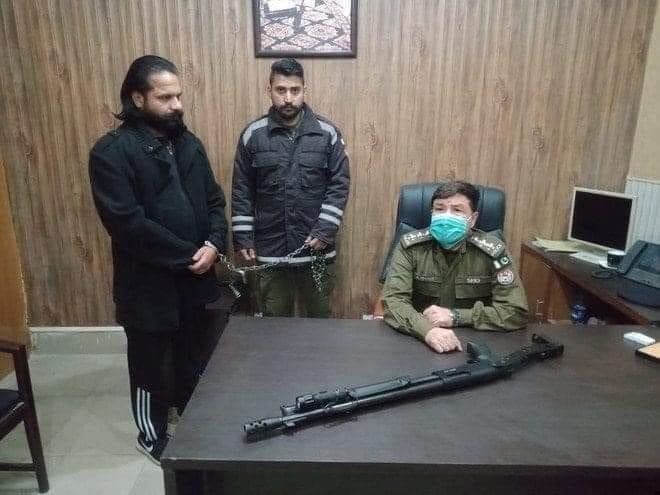 Asif Nazar Butt aka DJ Butt, who was arrested on the charges of possessing an illegal weapon and interference in official work, has been granted bail by a court in Lahore.

Earlier, police produced him before a judicial magistrate who sent him to jail on judicial remand. DJ Butt was taken into custody the previous day, just few days ahead of the Pakistan Democratic Movement’s (PDM) December 13 rally at Minar-e-Pakistan.

During the hearing today, Butt’s lawyer argued that the case against him was “political” and he was arrested because of the PDM’s Dec 13 rally. “All sections in the case constitute bailable offences,” his counsel said, adding that the arrest was a “very sensitive matter”.

“The case has also been covered in the media and it is false and baseless,” he added.

Condemning the arrest, PML-N central spokesperson Marriyum Aurangzeb declared: “[Prime Minister] Imran Khan is a small man who is targeting the caterers and sound-system providers like DJ Butt to create hurdles in the PDM rally on December 13.”