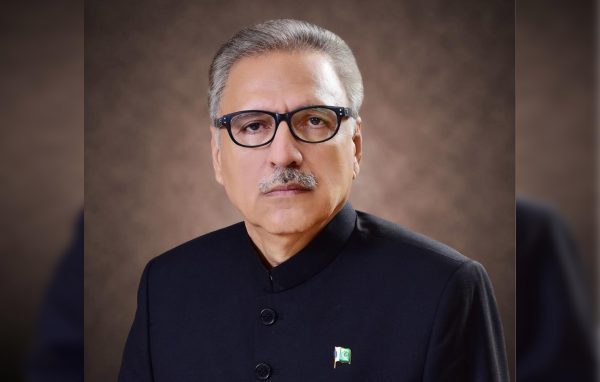 Arif-Alvi-15-e1578649209655President Arif Alvi has called for a comprehensive approach to check the population growth.

Addressing a seminar virtually on Wednesday, the President said that it is important that all the provinces and other stakeholders are on board to handle this issue. President Alvi said, “We are working with the Ministry of Health to ensure the availability of contraceptives to one hundred population. He said we have also taken on board the Ulema on family planning and breastfeeding.”

The President said a lot of efforts are being made by the present government to address the issue of malnutrition and a program is soon being launched to provide nutrition packets to mothers across the country. Stressing the need for women empowerment and financial inclusion, the President said this will help handle the issue of their nutrition levels. He said the Ehsaas Programme has disbursed more amounts to the women. Meanwhile in a message on the occasion of the International Anti-Corruption Day on Wednesday, President Dr Arif Alvi said that Pakistan has taken a number of measures to effectively implement International Anti-Corruption Conventions.

He said a strict accountability regime has been enforced in the country that has greatly helped in curbing the scourge of corruption. The President said the society as a whole needs to support the government in its endeavour to uproot the culture of corruption. He urged every citizen of the country to strongly dicourage and resist corrupt practices, in any form they encounter, and report the same to relevant agencies for proceeding against the corrupt elements.