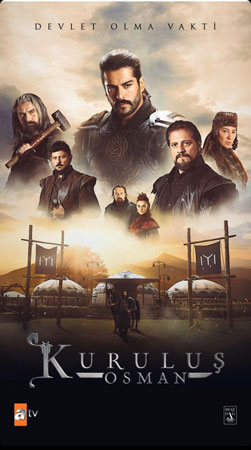 The series about the father of Osman, the founder of the Ottoman Empire, is also hugely popular among Pakistanis after the state-run TV airing it with Urdu dubbing.

Fans who watched the show on Netflix or other websites are already obsessed with its sequel ‘Kurulus: Osman,’ which is about the founder of the Ottoman Empire.

The show which is in its second season is among top google searches in the South Asian country.

Google has announced its annual Year in Search Pakistan, which looks back at 2020 through the collective eyes of searches on Google Pakistan and offers a perspective on the year’s major events, hottest trends and changes in behaviour due to coronavirus based on searches conducted in Pakistan. While ‘Dirilus: Ertugrul’ topped the list of Trending Movies and TV searches of 2020, its sequel ‘Kurlus: Osman’ secured the 8th position in the rankings complied by the Internet giant. 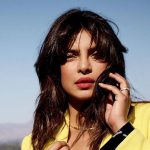 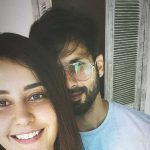