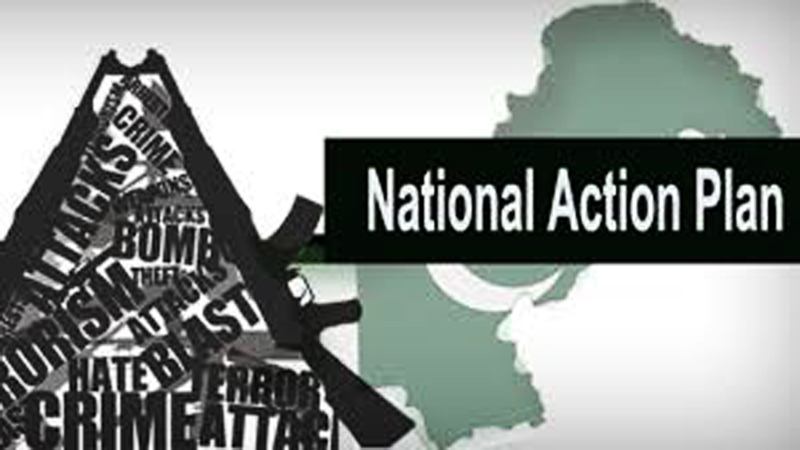 The Ministry of Interior on Monday issued a warning to the political and religious parties over gross violation of the Constitution and the National Action Plan (NAP) by establishing their militias.

In a letter to the relevant authorities, Secretary Interior Yousaf Naseem Khokhar stated that certain political and religious parties have established their militias which have even resorted to wearing uniforms and ranks like armed forces and law enforcement agencies, besides depicting themselves as military organisations.

The ministry further stated that such actions are a gross violation of Article 256 of the Constitution and point 3 of the National Action Plan (NAP).

In its warning letter, the ministry said such developments may further aggravate the complex security situation if unchecked besides leaving a negative impact with regards to the national and international image of Pakistan.

“Such organisations are setting a wrong precedent for other political/religious parties who may resort to similar practices further compounding the law and order situation.’ The provincial governments have been directed to take immediate notice of the threat and adopt effective measures to check the functioning of such militias. It added that the federal government is ready to provide maximum assistance to the relevant authorities in this regard.