I have been vocal about farmers exploitation: Kangana 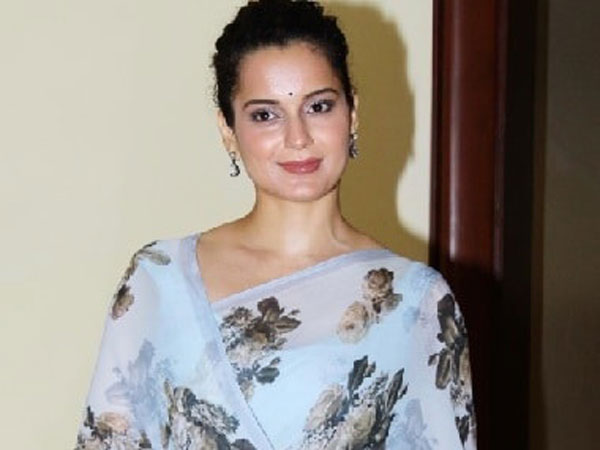 Bollywood actress Kangana Ranaut is in the middle of controversies surrounding the ongoing farmers’ protest in the country and her statements on the same.

She has finally reacted to the same on Twitter.

Earlier in the day, the Delhi Sikh Gurdwara Management Committee (DSGMC) member sent a legal notice to the actress over her tweet allegedly targeting farmers protesting against new farm laws. The DSGMC has sought an ‘unconditional apology’ for her ‘derogatory’ tweets against farmers and activists involved in the protest, reportedly. Meanwhile, a petition has also been filed in Bombay High Court against Kangana Ranaut on Thursday evening. The petitioner seeks the suspension of the verified Twitter account of the actress for allegedly spreading hatred and disharmony.

Reacting to the tweet, Kangana wrote on the microblogging site saying Twitter is not the only platform where she can voice her opinion.

For the initiated, Kangana Ranaut courted controversy over her statement on an elderly Sikh woman protesting. In her tweet, she allegedly identified the Sikh woman wrongly as Bilkis Bano aka famous Dadi of Shaheen Bagh protest. After this fiasco, many slammed her for her wrong tweet.