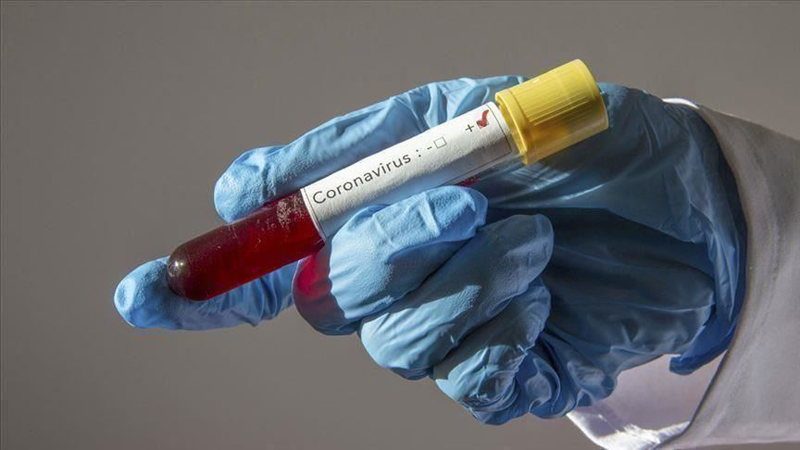 Around 2.05 million people are currently under 5,082 smart lockdowns across the country, as the coronavirus positivity rate has jumped to 8.53 percent in the country.

This was told to the National Command and Operation Centre (NCOC) on Monday during the centre’s daily situational session.

The meeting was informed that 1,459 smart lockdowns are in place in Punjab, 206 in Sindh, 182 in Khyber Pakhtunkhwa (KP), 3,205 in Islamabad, and 30 are in place in Gilgit-Baltistan (G-B), while Azad Jammu and Kashmir (AJK) is under complete lockdown.

Mirpur and Muzaffarabad in AJK have the highest positivity ratio of 27.75 percent and 23.44 percent respectively, followed by Hyderabad at 18.21 percent.

Meanwhile, the NCOC said that Pakistan has recorded another 2,839 Covid-19 cases and 40 deaths due to the virus in the last 24 hours. The new deaths in the past 24 hours took the death toll to 8,025, while with fresh inclusion of the infections in the country the national tally of cases currently stands at 398,024. The positivity rate has reached 8.52 percent.

A total of 33,302 tests were conducted across the country during the aforementioned period, while 5,508,810 samples have been tested so far. A total of 1,613 patients have recovered from the virus during the last 24 hours, taking the number of recovered people to 341,423. Around 2,046 patients are stated to be in critical condition.

Meanwhile, Federal Minister for Planning, Development and Special Initiatives and the head of NCOC, Asad Umar said on Monday that the forum has finalised its recommendations for the procurement of COVID-19 vaccine.

Asad Umar, after chairing a session of NCOC, said in his Twitter message that the task force of experts headed by Special Assistant to Prime Minister on Health Dr Faisal Sultan developed the recommendations which were discussed and finalised on Monday.

The recommendations will be presented to the federal cabinet on Tuesday for its approval, he added.

On November 23, it emerged that the federal government had decided to approach international donors for financial assistance to purchase Covid-19 vaccine. The government is likely to contact the World Bank (WB), Asian Development Bank (ADB) and UNICEF for funding for the bulk-buying of doses of the vaccine. The health ministry will approach the multilateral donors through the Economic Affairs Division.

It will negotiate with them for financial assistance or a loan with no strings attached, the sources said, adding the health ministry has begun working on a coherent plan for the purpose.

It is noteworthy to mention here that the Economic Coordination Committee (ECC) had earlier approved a technical supplementary grant worth $150 million for the advance purchase of coronavirus vaccine.