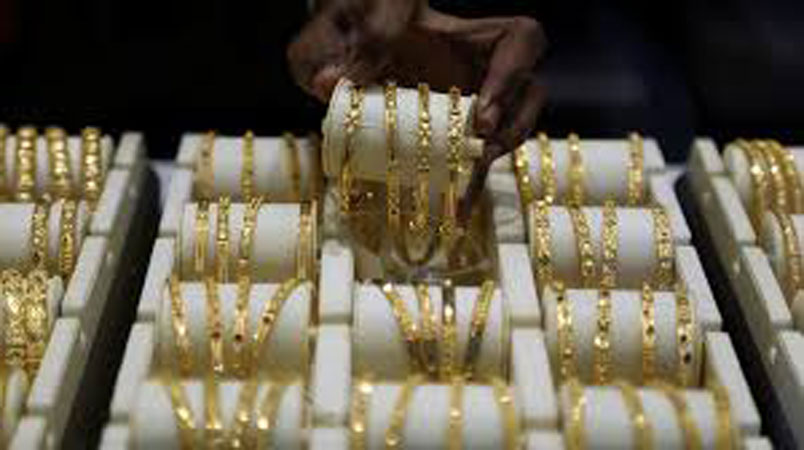 The wedding season and subdued gold prices have boosted demand for the precious metal in India, signalling possible recovery for the market which saw a massive 30-percent drop in the previous quarter.

Indian jewellers have been rushing to replenish stocks after witnessing good demand during the Diwali festival that took place in mid-November this year, according to a Mumbai-based dealer with a bullion importing bank.

The positive trend might have also been driven by the deferred demand effect. Another bullion dealer said that customers were making purchases for weddings after postponing them in the last few months as the country imposed strict lockdowns to contain Covid-19.

While gold demand usually increases during the Diwali festival and a busy wedding season, consumers’ interest was also driven by current attractive prices.

Bullion futures suffered the biggest weekly losses for the commodity since late September, with February contracts falling from nearly $1,850 per ounce on Monday to close at $1,788.10 on Friday. Spot gold also finished lower despite a drop in the US dollar. As the yellow metal has been traditionally considered a safe haven asset, the greenback’s weakness usually boosted bullion prices.

“We have seen an increase in activity this week primarily because of the significant drop in metal prices. So, we have seen drive towards retail interest,” product manager at LPM Group Ltd, Keanan Brackenridge said. He added than some people opted to sell gold and take profits, fearing that the price could fall further.

Jewellery demand in India dwindled by half in the July-September quarter compared to the same period last year, while overall gold demand tumbled by a third, according to the World Gold Council. Meanwhile, global demand for the precious metal dropped by 19 percent to 892 tonnes, hitting the lowest quarterly total in more than a decade.