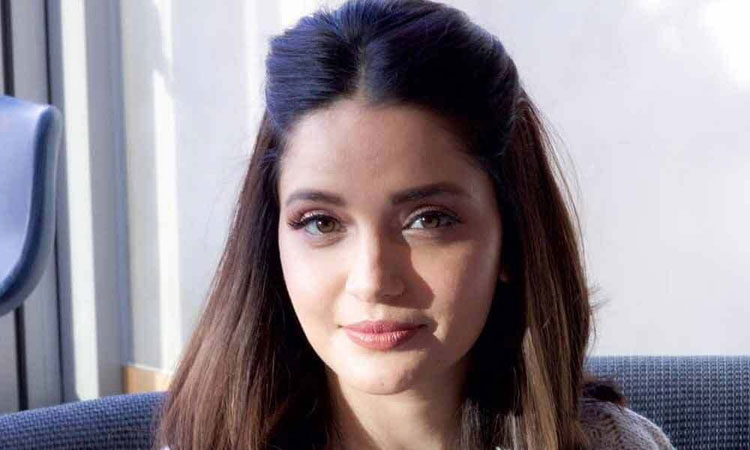 Pakistani star Armeena Khan was appreciated by fans for her reply to a fan over marriage proposal on social media. A die-hard fan of the Sherdil actress turned to Twitter and asked for her hand in marriage, saying: “I wanted to marry you.”

Fans and followers of Armeena appreciated her reply on social media.

One fans wrote, “She could have showed attitude like you girls, but she didn’t and replied to him . Which makes her one of a kind. Be like her (Nice).”

Armeena announced her engagement to British Pakistani businessman Fesl Khan in July 2017 and married him in London on 14 February 2020.