The Wildlife Department arrested two poachers in Chakwal while their accomplice managed to escape.

According to reports, an influential hunter named Imran Riaz Khan along with his two abettors Qaisar and Mudassar hunted partridges in the forbidden area. 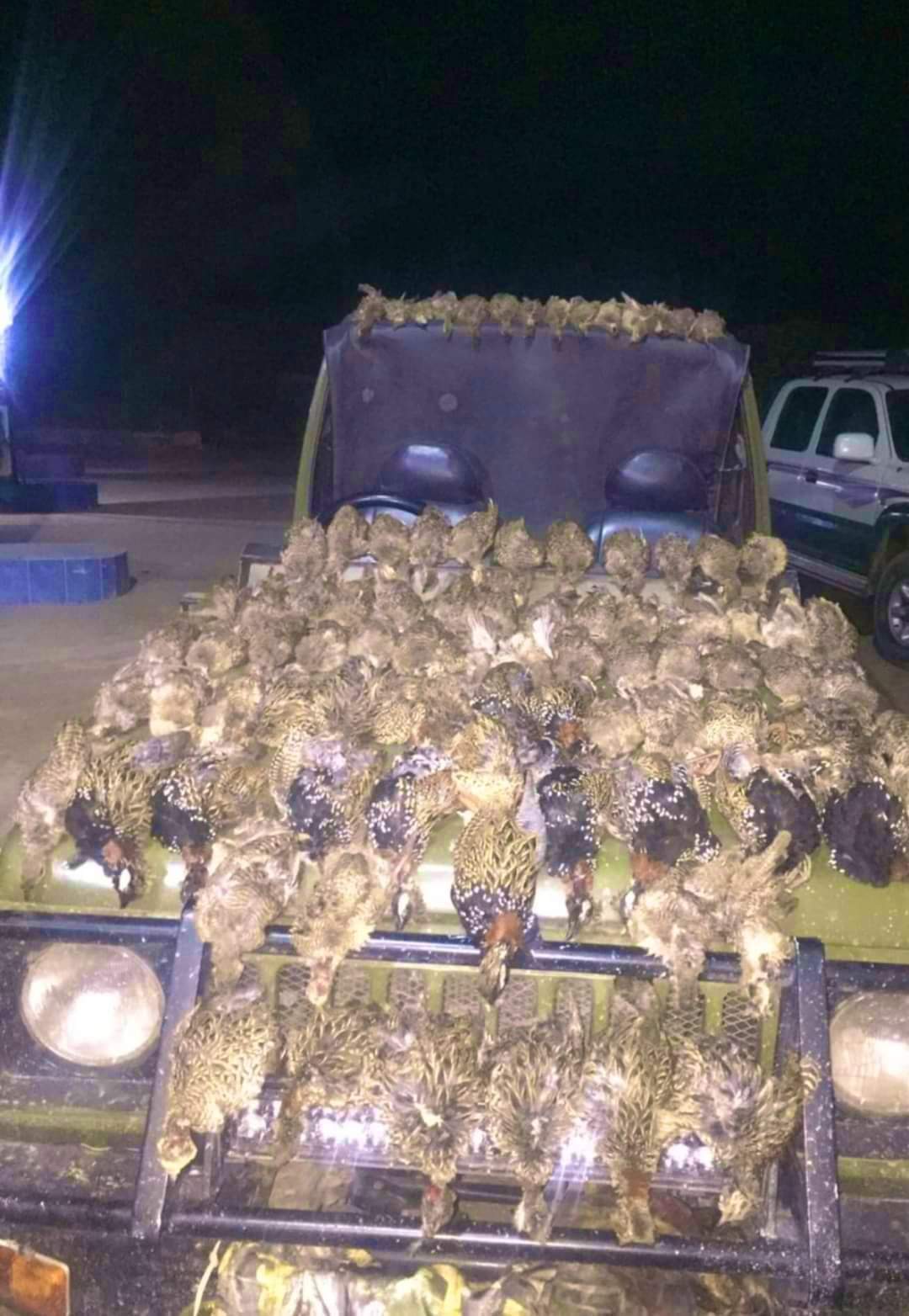 Wildlife Department Chakwal reportedly registered case against anchor Imran Riaz for hunting dozens of birds illegally, in a protected area. A fine of Rs. 150,000 was imposed on him and two of his companions were arrested, as Imran himself managed to evade the police. The poacher’s luxury jeep (LE1 6174) was taken into custody by Chakwal administration. 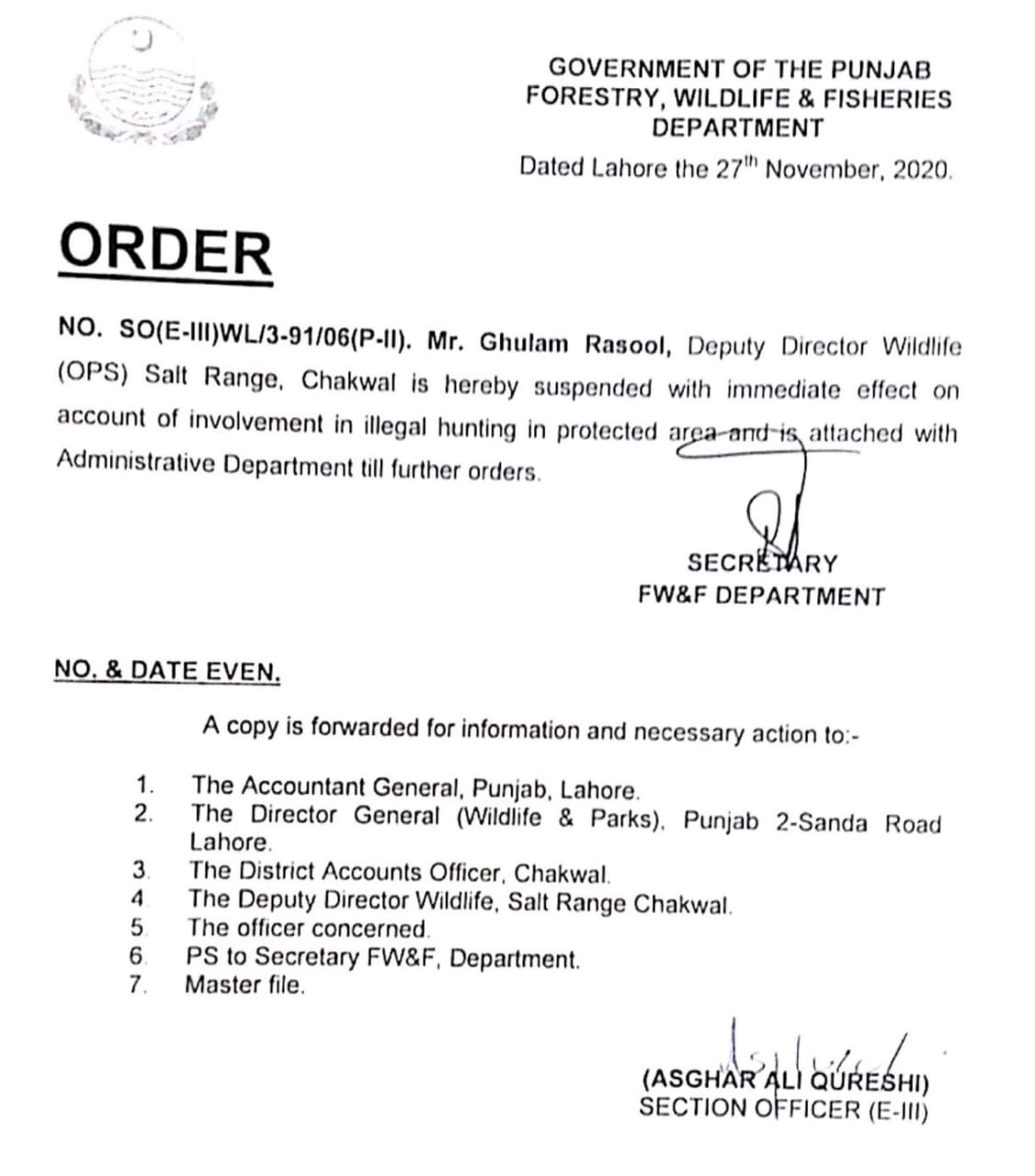