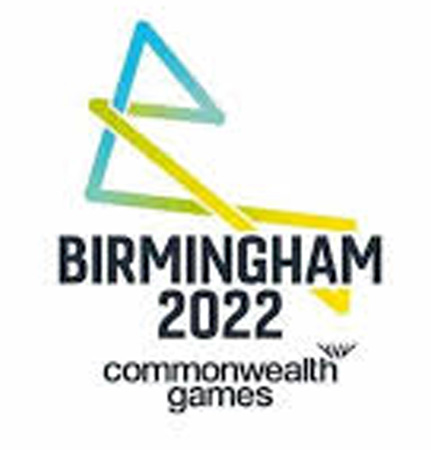 ISLAMABAD: Hosts England and six other top-ranked teams on the ICC women’s T20I rankings will gain automatic qualification for the 2022 Commonwealth Games. April 1, 2021 is the cut-off date for the rankings. The final team taking part in the eight-team event will be decided via a Qualifier, for which the format and details are yet to be finalised. The deadline for the Qualifier is January 31, 2022. If West Indies finish among the automatic qualifiers, the Caribbean nation that takes part in the games will be the winner of the 2021 T20 Blaze domestic competition.

“Cricket at the Commonwealth Games is a fantastic opportunity for us to continue to grow the women’s game globally,” Manu Sawhney, the ICC’s chief executive, said while announcing the qualifying pathway on Wednesday. “We are committed to accelerating this growth and maintaining the momentum we have created over the past few years, which most recently saw 86,174 fans packed into the MCG for the final of the ICC Women’s T20 World Cup 2020. “I thank the Commonwealth Games Federation for their support and for making this possible. We share with them the vision of greater equality, fairness and opportunity in sport and I am sure Birmingham 2022 will go a long way towards us achieving our common objectives.”

The Commonwealth Games, which are set to be held in Birmingham from July 28 to August 8, 2022, will include women’s cricket for the first time, and cricket for only the second time after a men’s 50-over event at the 1998 CWG in Kuala Lumpur. South Africa, captained by Shaun Pollock, took home gold by beating the Steve-Waugh-led Australia in the final. “We are absolutely delighted to have women’s T20 cricket debut at the Birmingham 2022 Commonwealth Games,” said Dame Louise Martin, the Commonwealth Games Federation (CGF) president. “Cricket has always been one of the Commonwealth’s most popular sports and it is so special to have it back at our Games for the first time since the men’s competition at Kuala Lumpur 1998, where true greats of the game including Ricky Ponting, Jacques Kallis and Sachin Tendulkar were on show. Now is the turn of the women and I can’t wait to see the next generation of stars.”