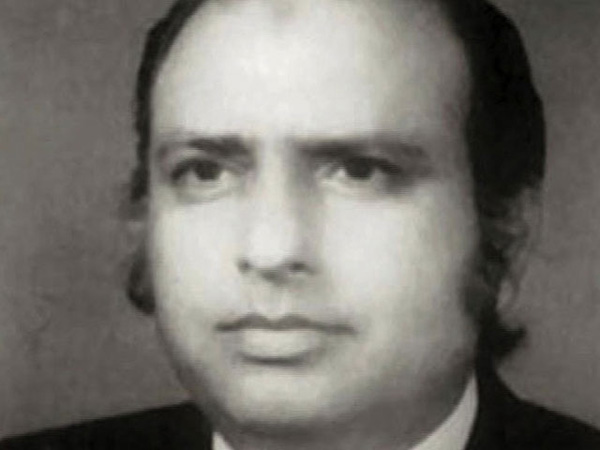 Veteran Pakistani film producer and Director Pervez Malik was remembered on the occasion of his 12th death anniversary on Wednesday to pay glowing tributes to his unforgettable services in entertainment industry.

Pervez Malik was born in Karachi and directed more than 20 films, mostly in urdu language, and received excellent reviews for many of his films from both film critics and the public.

Pervez Malik received his master’s degree in film-making from University of Southern California at Los Angles and returned to Pakistan in 1963.

Pervaiz Malik’s directorial career spans over more than 4o years. His debut film was, Heera Aur Pathar, released in 1964 starring Waheed Murad. He was the first qualified film director of the country having a foreign degree.

His family had a background in military service, but he was influenced by his class fellow, Waheed Murad, whose father, ran a film distribution business, namely Film Arts, it was reported.

Pervez Malik won the prestigious Nigar Award for film Armaan (1966 film) and film Qurbani (1981) as Best Film Director. Pervez Malik, during his film career, almost always wrote his own screenplay. But due to some differences which arose between them, he decided to start films with other film heroes like Nadeem and Mohammad Ali.

Film director Pervez Malik died on 18 Nov 2008 due to a cardiac arrest after directing over 20 films for the Pakistani film industry. His survivors included two sons Imran and Irfan besides his wife.