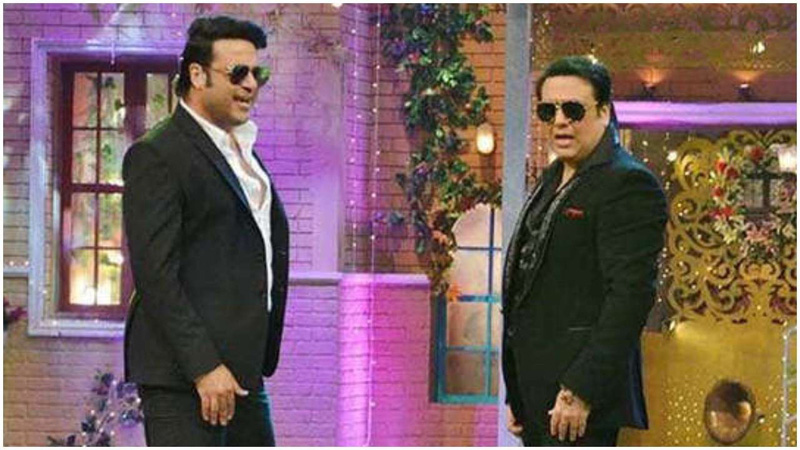 Comedian Krushna Abhishek decided not to perform in an episode of ‘The Kapil Sharma Show’ as his uncle and actor Govinda will be the guest then. It seems that the two families haven’t yet been able to sort out their differences yet following a fallout in 2018.

Last year, Govinda’s wife Sunita Ahuja had refused to share the stage with Krushna and this time, the comedian said that “he had reservations”.

In an interview to Bombay Times, Krushna said, “I learnt about Chi Chi mama coming on the show around 10 days ago. Since Sunita mami wasn’t accompanying him, the team thought that I would have no qualms performing. However, the incident has left a bad taste in my mouth. Last year, she didn’t want me to perform in front of them, but this time, I had reservations.”

He added, “I had a strong relationship with mama, and the enmity has affected me badly. When the relationship between two people is strained, it’s difficult to perform comedy. Besides, mama might take offence to my jokes.”

Furthermore, Krushna claimed that he tried to sort out the difference between them a couple of times during the lockdown, but got no response from Govinda. “How long can I keep trying to resolve our issues, which is based on a silly misunderstanding! Of course, it hurts, but if he doesn’t want to see me, I, too, don’t want to meet him. Ab toh sirf Kapil hi issues resolve kar sakta hai hamaare beech ke,” he said.

The reason for their severed ties is because of a now-deleted tweet by Krushna Abhishek’s wife Kashmera Shah about “people who dance for money”. The tweet didn’t go down well with Sunita Ahuja. Later, Krushna said that it wasn’t meant for Govinda and family, but was for his sister Aarti. Later, their differences came out in public after Govinda and Sunita missed Krushna and Kashmera’s twins’ birthday party, which saw many known personalities of the TV and film industries.