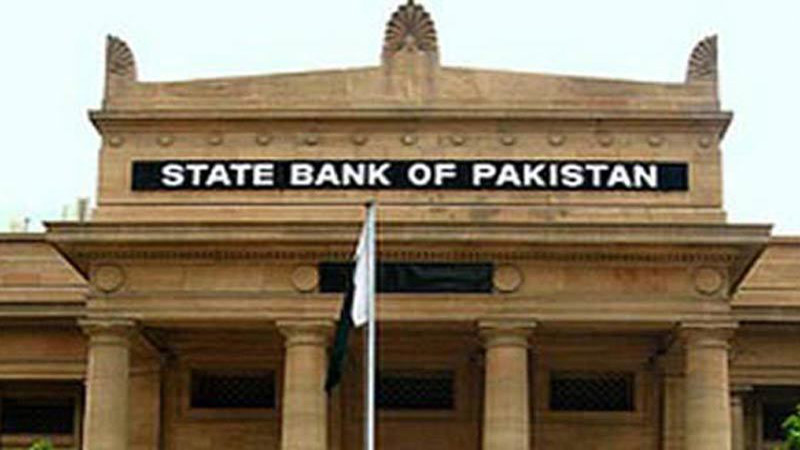 The investments of the banking sector, amid weaker demand for advances and abundant liquidity, surged by Rs2 trillion during the first half (H1) of Calendar Year 2020 (CY20), State Bank of Pakistan (SBP) Reported.

According to Mid-Year Performance Review of the Banking Sector (January-June 2020), the investments in government securities explain more than 90 percent (Rs1.9 trillion) rise in investment flows during the reviewed period. Also, banks invested in TFCs/Debentures to the tune of Rs130.9 billion during H1CY20.

In the backdrop of Covid-19 outbreak, the maturities between 1 year to 10 years in March 2020 show downward trend, indicating market expectations of decline in policy rate owing to the anticipated softening in economic activity.

PIBs increased as they attempted to lock their funds at higher prevailing rate of return. However, the report emphasized that after April 2020, banks’ bidding in treasury bills significantly reduced. The government reduced its auction target from Rs2.8 trillion in Q1CY20 to Rs2.2 trillion in Q2CY20.

On the contrary, the target for PIBs (including fixed rate and Floaters) increased to Rs 625 billion in Q2CY20 from Rs450 billion in Q1CY20.

Moreover, the government introduced 3-year and 5-year tenure bonds in floater category during Q2CY20, indicating its desire to improve its debt maturity profile.

It is pertinent to mention here that despite elevated economic stress driven by the COVID-19 pandemic, the assets of the banking sector witnessed a decent expansion of 7.8 percent during H1CY20, according to the report.

The report attributed the growth to the robust increase in investments, funded by surge in deposits, adding that advances, on the contrary, observed mild downtick owing to the economic slackness caused by the disruption in the business activities after the outbreak.

Sans SBP supportive measures, though, the contraction in advances could have been much higher, it said and highlighted that the policy measures rolled out by SBP facilitated the banking sector in conserving the capital, enhancing the lending capacity and increasing the loss absorption ability.

As a result, despite some increase in credit risk, banking sector demonstrated improved profitability and enhanced resilience.

Meanwhile, foreign direct investment (FDI) during the month of October hit an 11-month high of $317.4 million, accounting for nearly 43.3 per cent of total inflows during the current fiscal year, data released by the State Bank of Pakistan (SBP) showed on Monday.

During the last month, China invested $228.7m in the country while the power sector absorbed around $239m in October alone.

Meanwhile, FDI during the four-month period from July to October jumped nine per cent to $733m compared to $672.0m in the year-ago period, data showed.

On the other hand, total foreign investment – net of foreign portfolio and public investments – into the country declined more than 64pc or $698.2m to $425m compared to $1.12 billion in the same period last fiscal year. The sharp decline in total foreign investment was mainly due to outflows from equity and debt securities to the tune of $161.2m and $598m, respectively, during the four months under review.

During the current financial year and the last two quarters of FY20, foreign investors have dumped their holdings in stocks as well as government-backed securities due to Covid-19, lower interest rates and an appreciation of the rupee against dollar.

“Foreigners have been net sellers since the onset of the Covid-19 pandemic as there is a global risk-off strategy for most emerging markets-based funds; so the selling was not specific to Pakistan,” said Saad Ali, head of research at InterMarket Securities.

“Recently, however, the selling has accelerated due to upbeat stock prices amid good September results which provided better opportunities to exit,” he said.