British Prime Minister Boris Johnson is self-isolating after coming into contact with someone who tested positive for COVID-19. 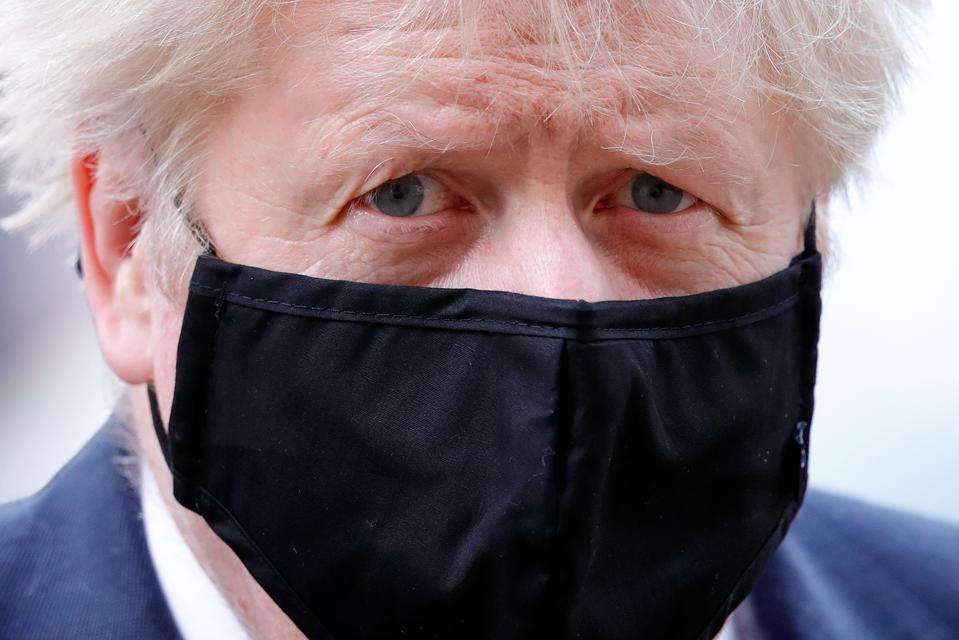 Johnson, who was admitted to intensive care in a London hospital earlier this year with the novel coronavirus, is well and does not have any symptoms, a spokesman for the prime minister said.

“He will carry on working from Downing Street, including on leading the government’s response to the coronavirus pandemic,” the spokesman said. “The prime minister will follow the rules and is self-isolating.”

Mr. Johnson met with a group of lawmakers in Downing Street on Thursday that included Lee Anderson, a Conservative Party member who subsequently developed COVID-19 symptoms and has tested positive.

The British leader had been hoping to seize back the initiative after last week’s drama in Downing Street.

Mr. Johnson’s office said on Friday that Dominic Cummings, the Prime Minister’s most powerful adviser and a fellow veteran of the Brexit referendum, will stop working for him next month.

Johnson has come under pressure from within his party not to extend the economically damaging, four-week coronavirus lockdown that he ordered for England this month.

Downing Street said the prime minister would remain firm in the finale of talks with the European Union over a post-Brexit trade deal and reiterated that he was ready to end Britain’s transition period on Dec. 31 without a trade deal if necessary.