The Election Commission of Pakistan (ECP) released a report detailing the assets and liabilities of Sindh Assembly legislators on Thursday. 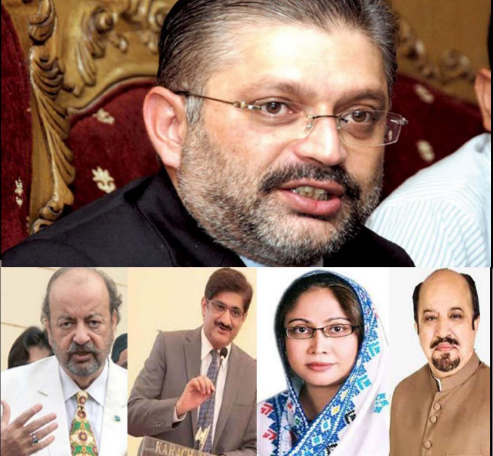 According to the documents by Election Commission of Pakistan (ECP) former Sindh information minister Sharjeel Inam Memon is the richest parliamentarian in Sindh. Sharjeel Memon has declared that he owns assets in Pakistan as well as abroad. Memon has stated that he has two properties in DHA Karachi worth Rs4.4 million and Rs9.7 million. He also owns a plot worth Rs1.2 million in the Malir Development Authority.

The PPP former Minister also has agricultural land and a house worth Rs10.5 million in Tharparkar. He also owns two apartments in Dubai worth over Rs50 million. The lawmaker has also told ECP that he owns two Land Cruisers and 150 tolas of gold. The MPA disclosed that he also has over Rs70.99 million. He has also stated that he owns two bank accounts with balances amounting to Rs6.9 million and Rs3.1 million in each account. Memon has also stated that he owns guns worth Rs2.5 million. On the other hand, Memon’s wife has a villa in Dubai worth Rs90.89 million and has 50% shares in Memon’s Dubai office that are worth Rs20.10 million. He has also told the ECP that his wife owns 100 tolas of gold and has more than Rs140.93 million. The lawmaker’s wife has three bank accounts with balances of Rs3,792, Rs2,631 and more than Rs30.29 million in the third account. The MPA has told the ECP that he has taken loans from three banks and owes them over Rs20.71 million.

It is to be worth mentioning here that former information minister Sharjeel Inam Memon is also facing advertisement corruption reference of Rs.5.78 billion and his name is also on the exit control list (ECL).

While Sindh Chief Minister Murad Ali Shah has assets worth more than Rs230.35 million, CM Murad owns two cars worth Rs10.5 million each. The CM also owns 100 tolas of gold that he had received from his mother as gifts. His daughter owns two plots worth Rs2 million each.

The Sister of former Pakistan’s president Asif Ali Zardari PPP MPA Faryal Talpur has assets worth more than Rs390 million and owns 980 grammes of jewelry. The aunty of Bilawal Bhutto Zardari also declared that she has three cars worth more than Rs10 million.

Documents released by ECP shows that Sindh Minister for Irrigation, Zakat, Ushr and Auqaf Sohail Anwar Siyal has assets worth Rs90.28 million. While Sindh Education Minister Saeed Ghani has assets worth Rs20.31 million and has also declared 100 tolas of gold. 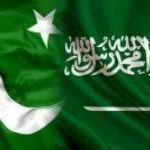 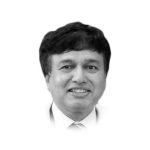