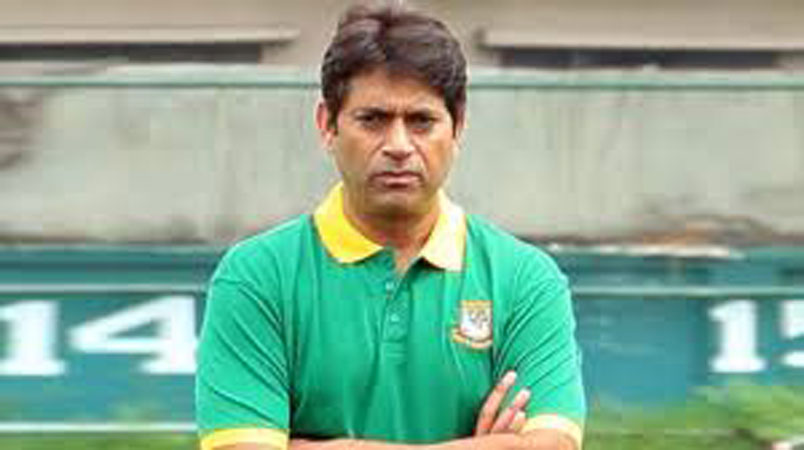 KARACHI: Lahore Qalandars’ head coach Aaqib Javed said Thursday the team’s top form makes him confident and comfortable ahead of the PSL 2020 playoffs here in the metropolis. Speaking to a TV channel, Javed said Lahore Qalandars — who are set to face Peshawar Zalmi in the PSL 2020 eliminator match on November 14 in Karachi — are ready for the challenge in the remaining matches. “We have had some good performances in the earlier stage of PSL 2020,” the Qalandars’ head coach said. “Local and foreign players – all had contributed to the team’s cause. I am hopeful that we’ll continue the momentum when we’ll take the field for remainders of the league,” he said. Seeing Hafeez, Haris Rauf, and Shaheen Shah Afridi in good form is a “great sign” for the team ahead of the PSL 2020 competition, the former cricketer added, expressing hope that their form would provide the Qalandars an edge against other teams.

“See how Shaheen has been performing; he is in tremendous form throughout and it is a good sign for us,” he said. “Haris Rauf has been impressive too and Hafeez is also in good form as well. So these indicators give me confidence as the coach for remainders of PSL,” he explained. “Sohail Akhtar, our captain, is also in good form and eager to lift the PSL 2020 trophy,” Javed said. In response to a question, the former Pakistan fast bowler said his side was ready to cheer on the fans who will be watching the team playing behind closed doors. He also hoped for some fireworks by Qalandars’ foreign picks. “Ben Dunk, Samit Patel, David Wiese all have performed well in the past. We now have Tamim Iqbal joining us in place of Chris Lynn and I’m sure Tamim will fill the gap well,” Aaqib said.