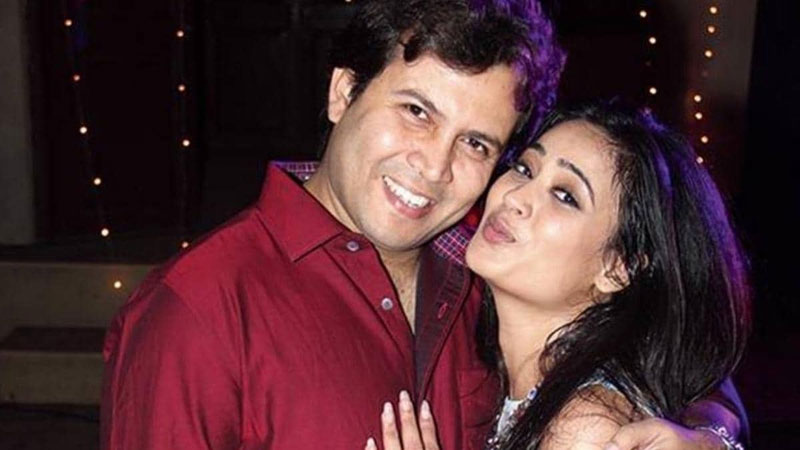 TV actor Abhinav Kohli, who is Shweta Tiwari’s estranged husband, has posted a series of videos on his unverified Instagram account, alleging that she didn’t let him meet their son Reyansh.

In one of the videos, Shweta can be seen telling a man, presumably Abhinav, to stay outside her house. To which, he replies, by saying, this is a “matrimonial house”. “Mere ghar ke andar nahi,” she says in the video, after which he says “dhakka nahi maaro”.

“My goodness was misused. First kept me away from my child from May to September then gave him when he had corona and when he did not want to come I asked you to come and convince him and what did you do with me you ran away with him. Yesterday, I found you after so much difficulty and you did not let me see him even for a second. How much will you do wrong to me I also want to see your limit,” Abhinav captioned his video.

Earlier, too, Abhinav Kohli accused Shweta of keeping Reyansh away from him.

In 2019, Shweta Tiwari had filed a complaint against Abhinav Kohli accusing him of domestic violence. The duo got married in 2013. Reyansh is their only son.

Before Abhinav, Shweta was married to actor Raja Chaudhary with whom she suffered a troubled relationship. They got divorced in 2007. With Raja, Shweta has a daughter named Palak.