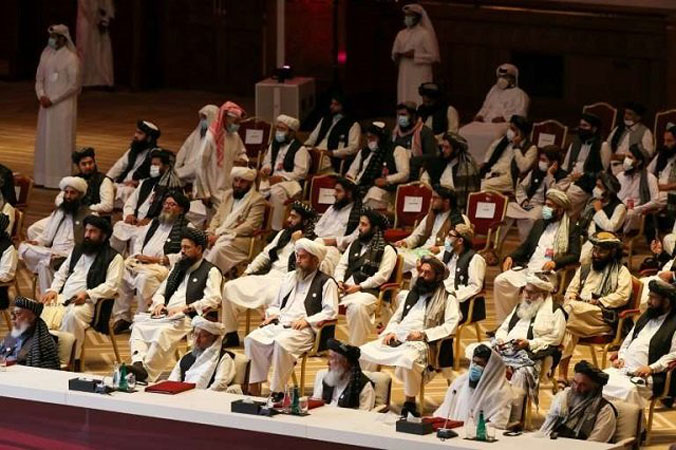 The Taliban expressed the optimism on Sunday that the Doha agreement will ‘stay’ and the Biden administration will implement it to end the conflict in Afghanistan.

The US and the Taliban had signed the agreement on Feb 29 for the withdrawal of foreign troops, which is also in trouble due to a stalemate in intra-Afghan negotiations amid a spike in violence. The Taliban and the US accuse each other of violating the deal.

The Taliban political spokesman Dr Muhammad Naeem said that the election of the new American administration will not have a negative impact on the situation in Afghanistan. “We are hopeful that the new US president will remain committed to the agreement,” Naeem told the BBC Pashto TV in an interview.

“It is important to end the 20-year war in Afghanistan. We struck a deal with the US to end the invasion. We hope the agreement will continue as it is in the interests of the people of the US and Afghanistan,” he said.

Talking about the fate of the US envoy Zalmay Khalilzad, the Taliban spokesman said that the Taliban and the US government had signed the agreement and change of personalities should not have any impact on it.

Khalilzad secured the landmark deal for the Trump’s administration after nearly 18-month tough negotiations in Qatar.