Kanye West appears to concede, but hints at 2024 presidential run 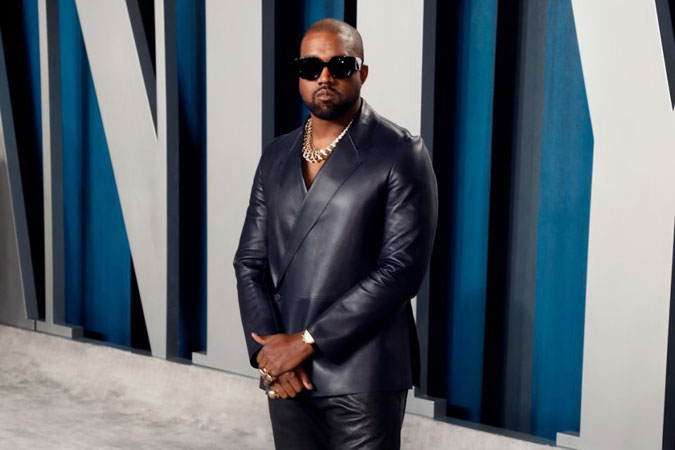 Remember when Kanye West ran for president? The rapper appeared to concede on Wednesday morning after failing to make a splash in the 2020 election — but his White House ambitions may not be over.

In a now-deleted tweet, West wrote, “WELP KANYE 2024.” He also tweeted a photo of himself smiling in front of an electoral map.

West, who ran as an independent, only managed to make the ballot in a handful of states. According to the Associated Press, he received around 60,000 votes. By comparison, President Donald Trump has over 67 million votes across the U.S. as of Wednesday morning, while former Vice President Joe Biden has over 69 million.

On Tuesday, West revealed that he voted for the first time as he cast his ballot for himself. He documented the experience on social media.

Although West wasn’t on the ballot in California, he asked people to write in his name for president. However, fans don’t believe Kim Kardashian is among those who did. The reality star has given subtle hints on social media that she supports Biden and Kamala Harris, although Kardashian never endorsed the Democratic nominees.

West, who has been a vocal supporter of President Trump, seemingly admitted earlier this year his spoiler campaign was designed to hurt Biden. Regardless of the outcome in the 2020 election, it doesn’t appear West made a dent.