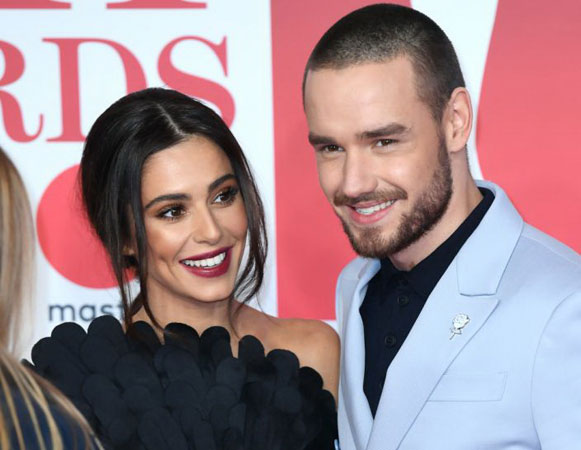 Liam Payne has revealed that he and his ex Cheryl have decided he should take some time away from their son.

The One Direction heartthrob, 27, said it isn’t unusual for him to be “in and out” of three-year-old Bear’s life and that the former couple had made the decision amid the coronavirus pandemic.

According to The Sun, he opened up about co-parenting with his former flame in an interview with Tings magazine.

The Strip That Down singer said: “[Lockdown] it’s the longest I haven’t seen him [Bear] in his life.

“But we discussed from the start and for different reasons, me and Cheryl decided I should be away for a little bit, it’s not unusual for me to be in and out of his life.”

Payne described Bear as “a quiet and chill child”. “He doesn’t worry about things too much,” he said. The singer told the magazine that he and Cheryl prefer to keep Bear out of the public eye.

“I get to be a dad and have a family in that way, that’s complete opposite of that [showbiz] zone,” he said. “It’s mine for my own, expect for Cheryl and Bear.”

Payne and Cheryl, 37, started dating in 2016 and they welcomed Bear – the first child for each of them – the following year, before splitting in 2018.

Payne has previously credited his son with helping him “to become a man”. Earlier this year the Daily Mirror quoted him as saying that becoming a dad “changed my views on a lot of different things and the way I was living my life”.

“I think, for me, on a daily basis my three-year-old son constantly inspires me,” he said. “The thing in that is that it inspires you to do better.”