When I was 14, I was sexually abused: Ira 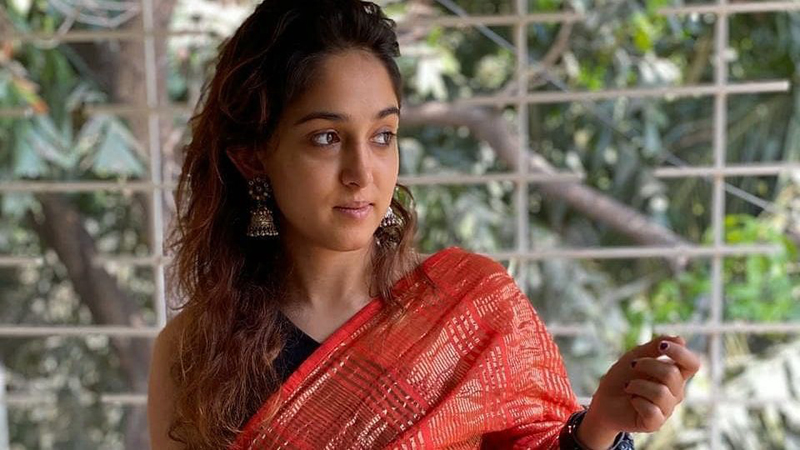 Bollywood actor Aamir Khan’s daughter Ira Khan on Monday revealed that she was sexually abused as a teenager by someone “she kind of knew.”

Ira opened up about the abuse in an Instagram video, mentioning how it took her over a year to realise that her abuser knew exactly “what they were doing,” after which she spoke about it with her father Aamir and mother Reena.

“I immediately wrote my parents an email and got myself out of that situation. Once I was out of situation, I didn’t feel bad anymore. I wasn’t scared. I felt like this wasn’t happening to me anymore, and it is over. I moved on and let go,” she said.

Ira Khan spoke about sexual abuse in the context of her fight with clinical depression, about which she opened up in October. In the video, Ira spoke about three major life experiences that affected her, but not to an extent that they would lead her into depression.

Besides sexual abuse, Ira mentioned her parents’ divorce that happened in 2002, when she was a kid. The star kid said that because Aamir and Reena’s divorce was amicable, she never felt traumatised by it.

“The whole family is friends. We aren’t a broken family by any means. My parents were very good about being parents to Junaid and me even after the divorce, and when people would say, ‘Oh we are so sorry that your parents got divorced,’ I would be like, ‘Why? It’s not a bad thing.’

“Another privilege I didn’t realise was it could have been saddening. It could be something that could scar you. It didn’t scar me. I remember most of it, but it felt like my parents’ divorce didn’t bother me. So, that can’t be a reason why I was feeling so sad.”

Ira Khan went on to speak about suffering from tuberculosis at the age of six. Ira said that she lucked out that she had “normal TB” and hence recovered fast. She added that the illness didn’t leave any impact on her psyche.

Ira said recalling these incidents made her realise she had “no reason to be depressed,” which only isolated her from her family and friends because she thought she wouldn’t be able to answer their questions on depression.