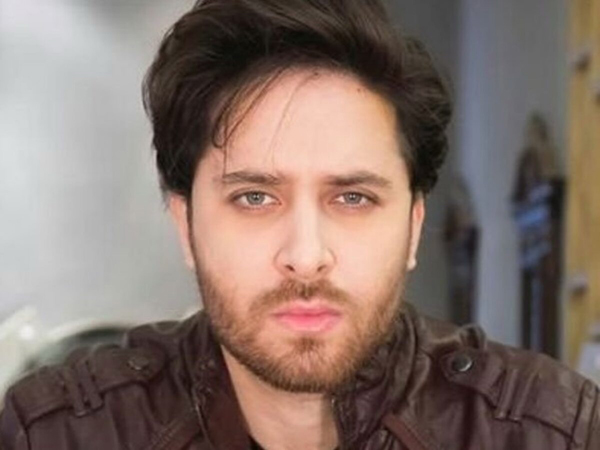 The singer-turned actor Haroon Shahid joined other Pakistanis in condemning the publication of blasphemous caricatures in France and President Emanuel Macron’s “anti-Islam” remarks, saying that if the world wants to become “global village” then there is a need to “set some rules and mark some boundaries”.

Taking to Instagram, the actor said that he was expressing his opinion under the garb of ‘Freedom of Expression’.

“There’s a famous proverb that says ‘Sticks and stones may hurt my bones but words may not’. I felt it would hold true across the board but then came along the biggest enemy of peace and tranquility in the shape of ‘Freedom of speech’,” said Shahid.

The actor admitted that he was not a “practicing Muslim according to what the Quran teaches”, even though he wishes to be such a person. He also admitted that he had avoided putting up a religious post on his social media as he believes “religion is a personal thing”.

“Some recent remarks made by a head of state has compelled me to share this quote by a non-muslim regarding our Prophet (PBUH),” said Shahid while sharing a quote by a person named Deepika Manju Singh.

“Sure you are free to speak but if we are to become a global village then maybe we’ll need to set some rules and mark some boundaries. Here’s one of the most important one. It’s called respect,” said the actor.

Shahid joined other Pakistani as they condemned the publication of blasphemous caricatures and Macron’s “anti-Islam” comments.