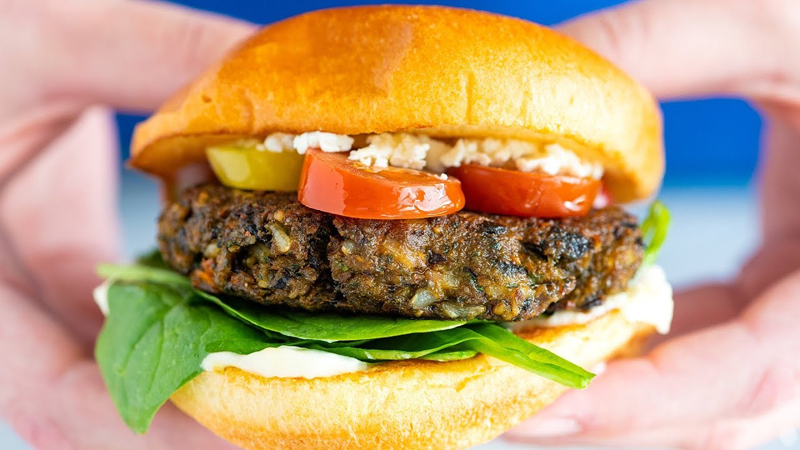 Plant-based products that do not contain meat can continue to be labeled ‘sausages’ or ‘burgers’, European lawmakers said Friday, when they rejected a proposal back by the meat industry to ban the terms. In votes on issues relating to agricultural products, the European Parliament said that so-called veggie burgers, soy steaks and vegan sausages can continue to be sold as such in restaurants and shops across the union. Europe’s largest farmers’ association, Copa-Cogeca, had supported a ban, arguing that labelling vegetarian substitutes with designations bringing meat to mind was misleading for consumers. On the opposite side of the debate, a group of 13 organisations including Greenpeace and WWF urged lawmakers to reject the proposed amendments, arguing that a ban would have not only exposed the EU to ridicule,” but also damaged its environmental credibility. They said promoting a shift toward more plant-based diet is in line with the EU Commission’s ambition to tackle global warming. Losing the ability to use the terms steak or sausage might make those plant-based products more obscure for consumers. After the vote, the European Consumer Organisation, an umbrella group bringing together consumers’ associations, praised the MEPs for their “common sense.”