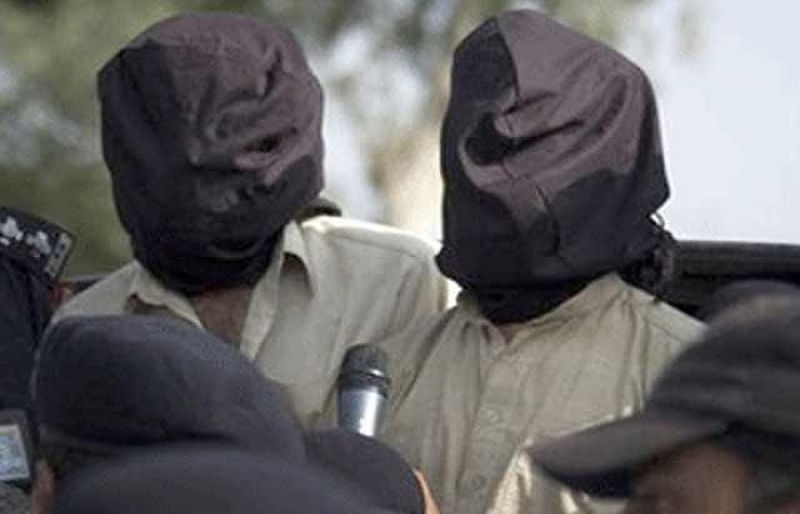 The Interior Ministry presented details before Senate on Friday regarding the martyred and wounded persons in terrorist incidents which occurred between January 2015 and September 2020.

In its written response, the interior ministry detailed that the National Counter Terrorism Authority (NACTA) is compiling data of martyred persons in terrorist incidents since 2015. However, the statistics do not contain details of terrorists killed in different actions.

The Senate was told that 3,990 incidents of terrorism took place from January 2015 to September 2020. 3,384 persons were martyred and 8,436 people left wounded in the incidents. 1,457 personnel of law enforcement agencies were martyred and 1,927 other persons also lost their lives, whereas, 2,569 security officials and 5,867 other persons were wounded.

Meanwhile, Leader of the House in Senate Dr Shahzad Waseem said that country’s economic indicators were showing constant improvements owing to efforts made by the incumbent government. Responding to point of order in Senate, he said the country’s exports, remittances have been on persistent increasing trend, which exhibited confidence over government policies.

Criticising opposition parties, he said all the parties having different ideologies have become united just to serve their interests. All and sundry should condemn violating sanctity of Quaid-e-Azam’s mausoleum in future so that no one could dare repeating this.