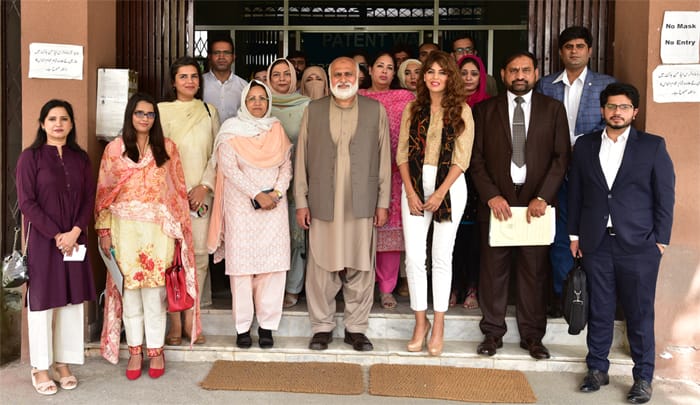 The agenda of the meeting included awareness and promotion of Chevening scholarship for one year masters, UK-Pakistan dosti campaign, UK’s contribution in the government and education sectors and Chevening engagement with PU in the coming years. The meeting included fruitful discussion on the agenda items and the UK team also responded to the student queries. The Vice Chancellor positively encouraged the students to compete for competitive grants such as Chevening and continue efforts to become better productive citizens. The meeting ended with a note of thanks along with exchange of souvenirs.