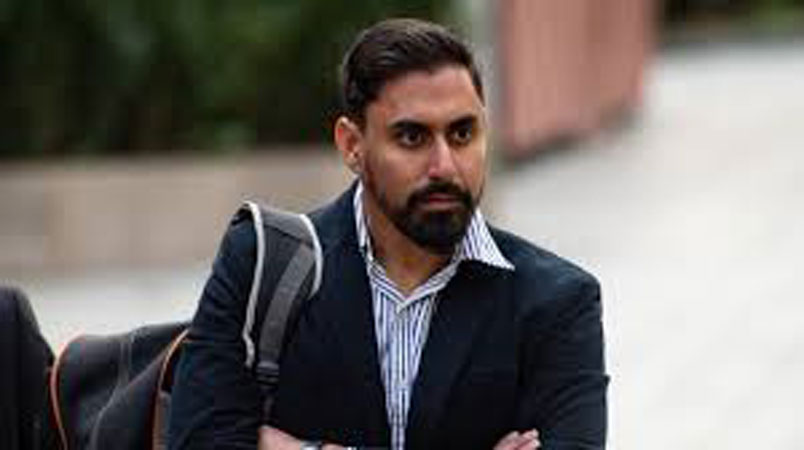 LAHORE: Former Pakistan cricketer Nasir Jamshed’s hopes of an immediate release from prison have been dashed. While Jamshed’s sentence for his part in a spot-fixing conspiracy is due to expire on October 21, he has now been informed he will remain in prison on the order of the Home Office. Jamshed, the former Pakistan batsman, is now facing the prospect of deportation. Previously allowed to remain in the UK on the basis of a spousal visa — his wife is a Birmingham-born doctor — the length of his sentence has attracted the attention of immigration authorities. Under UK Law, any non-citizen given a prison sentence of more than 12 months can be deported. Jamshed was sentenced to 17 months of which he would usually be expected to serve half. While Jamshed’s lawyer is expected to apply for bail imminently, he is certain to spend a little longer in prison even if it is granted. It is also possible he could be deported back to Pakistan, where he was born, and expected to contest his case from there.

His appeal against deportation will centre on his claim that he wasn’t made aware of the extent of the evidence against him and that, had he been, he would have entered a guilty plea in the first instance. As it was, the trial went into a sixth day before he changed his plea to guilty and, as a result, the judge applied little leniency in sentencing. It is entirely possible an early guilty plea would have seen him sentenced to less than 12 months in prison and, as a consequence, avoid the prospect of deportation. The lawyer involved has been referred to the Solicitors Regulation Authority and is currently under investigation. The process has been delayed further by complications regarding Covid-19 which have caused a backlog in interviewing claimants and court dates. Jamshed was sent to prison in February after changing his plea, mid-trial, to guilty to a conspiracy to bribe fellow cricketers in the PSL. He was also banned from the game, either as a player, coach or administrator, for 10 years.