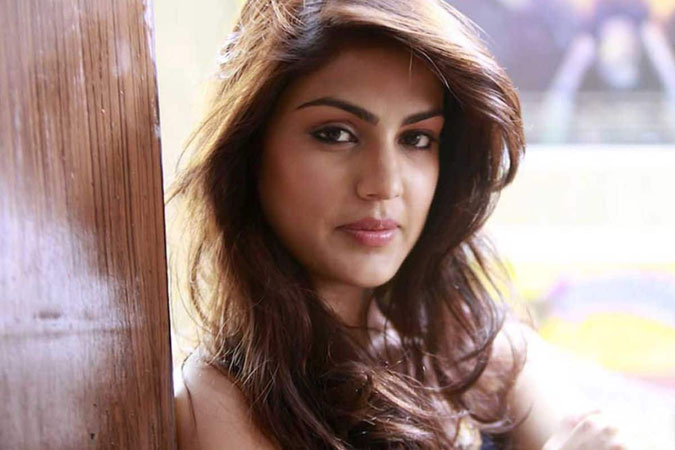 Actress Rhea Chakraborty accused of abetting the suicide of her actor boyfriend Sushant Singh Rajput, on Monday urged the CBI to take action against her neighbour for giving ‘false’ statements to the media to misled the investigation in the case.

According to PTI, in a letter addressed to Nupur Sharma, heading the CBI’s special team, Chakraborty said her neighbour Dimple Thawani had falsely claimed that Rajput had dropped her to her house in suburban Mumbai in his car on June 13, a day before he was found hanging at his residence in Bandra.

“Dimple Thawani made false and bogus allegations against me knowing them to be false and misled the investigation. The allegation was that Sushant Singh Rajput had dropped me to my house in his car on June 13, which is false,” Chakraborty said in the letter issued through her lawyer Satish Maneshinde.

“I say that such a conduct makes out a prima facie case punishable under sections 203 and 211 of the Indian Penal Code which is punishable with seven years imprisonment,” the letter said.

Chakraborty and her family members had been booked by Bihar Police for allegedly driving Rajput to suicide before the case was transferred to the Central Bureau of Investigation (CBI).

She was arrested by the Narcotics Control Bureau in September in connection with a drugs case arising out of the investigation into Rajput death case. Chakraborty was granted bail by the Bombay High Court last week.