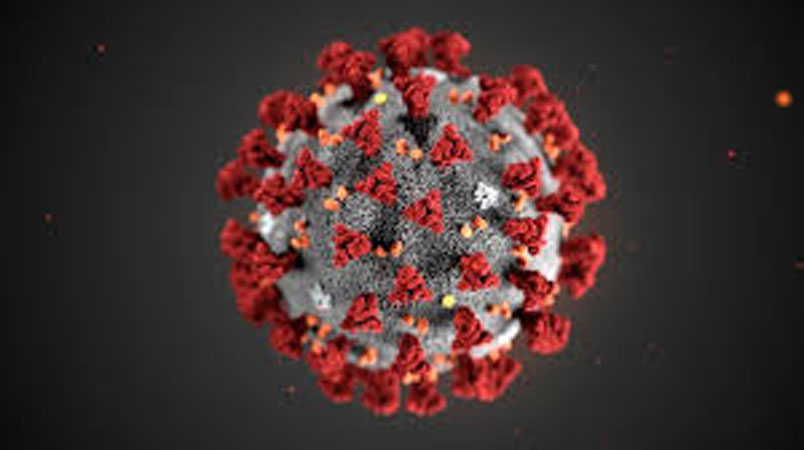 The total active COVID-19 cases in Pakistan on Monday were recorded 8,552, as 385 more people tested positive for the deadly virus during the last 24 hours.

Ten corona patients, 06 of whom were under treatment died in hospital and four died out of hospital on Sunday, according to the latest update issued by the National command and Operation Centre (NCOC).

No COVID affected person was on ventilator in Azad Jammu and Kashmir (AJK) and Balochistan, while 76 ventilators elsewhere in Pakistan, out of 1,920 allocated for COVID-19 patients, were occupied.

Around 304,185 people have recovered from the disease so far across Pakistan making it a significant count with over 90 percent recovery ratio of the affected patients.

A total of 3,884,796 corona tests have been conducted so far, while 735 hospitals are equipped with COVID facilities. Some 804 corona patients were admitted in hospitals across the country.

The National Command and Operation Center (NCOC) on Coronavirus Monday said at least 35 new COVID-19 cases were reported from the federal capital during the last 24 hours.

According to an official of NCOC, as many as 86 cases were reported the other day and so far total 17,331 cases were surfaced from the federal capital.

He said 189 deaths were reported from Islamabad Capital Territory (ICT) while 16,367 patients had been recovered completely.

Meanwhile, on the direction of Ministry of National Health Services, the district administration of Islamabad had started smart lockdown in different streets of Islamabad to reduce transmission of the infection in selected streets and other sectors of Islamabad. They also started taking actions on violation of SOPs related with the corona while visiting marriage halls, markets and petrol pumps by its inspection teams.

The administration also sealed two schools, four shops, one workshop and 32 restaurants on violation of SOPs.

The inspection teams also issued notices to 17 marriage halls besides imposing fines on owners of different shops. Commenting on the situation, an official of Ministry of National Health Services said several local level administrative decisions were made to control the disease. He advised the citizens to continue following the social distancing, use of mask and other precautionary measures to stop increasing local transmission of COVID-19 in Islamabad. He said the government had adopted effective strategy to combat COVOD-19 that resulted reduction in corona cases in the country.