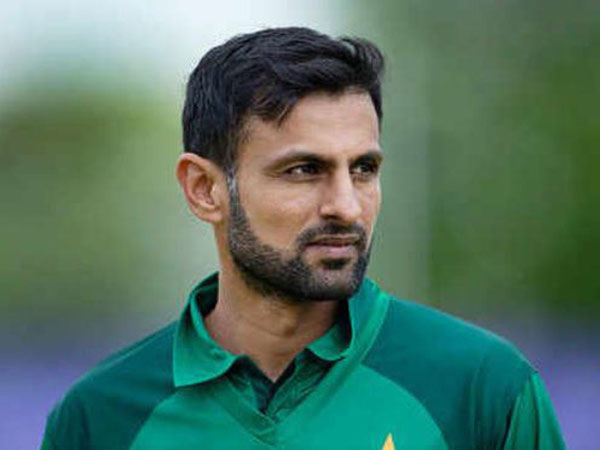 LAHORE: Pakistan’s veteran all-rounder Shoaib Malik, on Saturday, made history by becoming the first Asian cricketer to complete 10,000 runs in T20 cricket. The former Pakistan captain reached the important milestone during his innings of 74 runs off 44 balls for Khyber Pakhtunkhwa against Balochistan in the National T20 Cup in Rawalpindi. The 38-year-old Pakistani is only the third cricketer in the world to reach this milestone after the West Indian duo of Chris Gayle and Kieron Pollard. Gayle leads the list with 13,296 runs while Pollard made 10,370 runs in the shortest format of the game. The next Asian batsman in the list is India’s Virat Kohli who has 9,123 runs in his T20 career. However, Shoaib’s quickfire knock was not enough for a win as his team lost by six wickets to Balochistan in the National T20 Cup. Shoaib made his T20 debut in 2005 for Sialkot Stallions and has played 395 T20s in his career, which is also an Asian record and has scored 10,027 runs at an average of 37.41, with 62 half-centuries. He also has 148 wickets at 27.06, at an economy rate of 7.03. The National T20 Cup is Shoaib’s first cricket assignment since a T20I series held in England last month.

The Sialkot-born cricketer remembered his late father while dedicating the milestone to his parents on Twitter. “I would like to congratulate the people of Pakistan as I am the first Asian cricketer to have reached this milestone of making 10,000 runs in T20 cricket & I hope I will carry on in the way I have been playing. I’d like to dedicate this milestone to my parents, they’ve always prayed for me. I wish my father was alive today as he would’ve been very happy, but that’s how life is. Whenever I go to the ground I always call my mother before a match & get her prayers. Also a big thank you at the same time to all my fellow players, ground staff members, fans and supporters,” Malik tweeted.