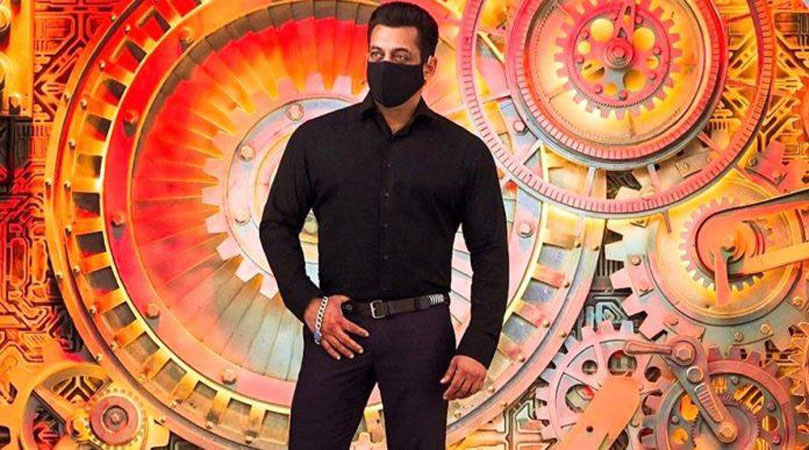 The much-awaited reality show ‘Bigg Boss’ is back with its 14th season. The grand premiere was hosted by superstar Salman Khan on Saturday evening and like always, this season too promises fireworks with its major twist and the contestants in fray.

‘Bigg Boss 14’ has as many as 11 contestants locked inside the house. Popular faces from previous seasons like Sidharth Shukla, Hina Khan and Gauahar Khan have also joined Salman’s show as ‘Toofani Seniors’. They played a crucial role in deciding who will be inside the house and who will not and in the coming episodes too, they have been vested with a few responsibilities. Sidharth, Hina and Gauahar will throw challenges to the contestants, who will have to prove themselves if they will stay in the house or not. For a period of 15 days, the status of the ‘Bigg Boss’ 14 contestants will be TBC.

Controversial godwoman ‘Radhe Maa’ will also be seen on ‘Bigg Boss 14’, but not as a contestant.

Sunday will mark Day 1 of the contestant inside ‘Bigg Boss 14’ house. Sidharth, Hina and Gauahar will also be staying with them.