‘Sooryavanshi’ not releasing on Diwali 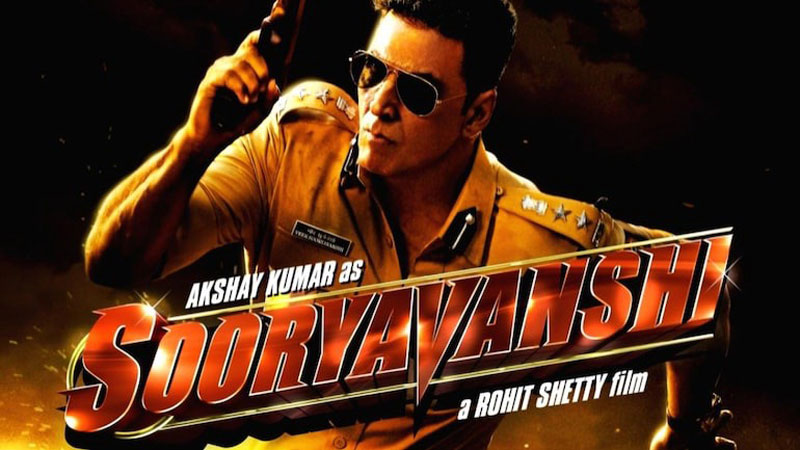 Superstar Akshay Kumar’s big release of 2020 ‘Sooryavanshi’ has been delayed yet again. Firstly, the deadly novel coronavirus outbreak pushed its release and now looks like the fans will have to wait a little longer than Diwali this year. “One thing is clear, we are not releasing any film on Diwali. No other decision has been taken. It is not possible to release a film on Diwali now. As of now, all cinema houses are not opening from October 15. Even if it opens on November 1, how can you release a film in 10 or 15 days notice period?” Reliance Entertainment Group CEO Sibashish Sarkar told PTI. Adding more, he said, “We are not sure whether we will change both ‘Sooryavanshi’ or ’83’ or we will just shift one film. It is definitely clear December to March is the time, this is the realistic timeline.” The studio had announced in June this year that the film will hit the theatres on Diwali, while their another release Ranveer Singh’s “83” will arrive on Christmas. Though the theatres are still shut across the country, they are expected to reopen from October 15 after the Union Home Ministry permitted cinemas and multiplexes to resume operations with up to 50 per cent of their seating capacity.