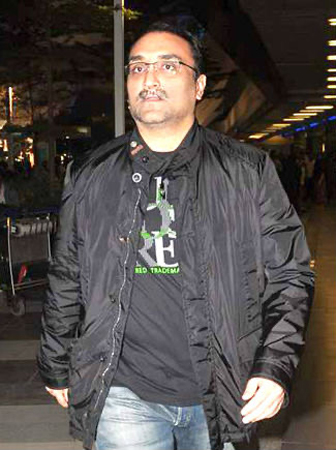 As Yash Raj Films (YRF) celebrates 50 years, filmmaker Aditya Chopra credited the welcoming nature of the Indian film industry for the success of the studio, set up by his father, late director-producer Yash Chopra in 1970. In a special note to mark the five-decade-long journey of the production company, Aditya Chopra said the secret of the studio’s continued relevance lies in those who have been a part of the journey: from actors, directors, writers, choreographers to every crew member and the audience. YRF’s first film was the 1973 drama “Daag: The Poem of Love” starring Rajesh Khanna, Sharmila Tagore and Rakhee. It was both directed and produced by Yash Chopra in his debut as a producer. The same year the banner released ‘Kabhie Kabhie’ and ‘Kaala Patthar’, both featuring megastar Amitabh Bachchan in lead. In the 1980s, Sridevi and Rishi Kapoor-starrer ‘Chandni’ was the biggest success for YRF and it was followed by a decade full of blockbusters such as “Darr” and “Diwale Dulhania Le Jayenge”, which marked Aditya Chopra’s directorial debut and cemented Shah Rukh Khan’s position as the king of romance. In the 2000s, YRF produced films like “Veer-Zaara”, “Chak De! India”, “Tiger Zinda Hai”, “Sultan” and “War”.