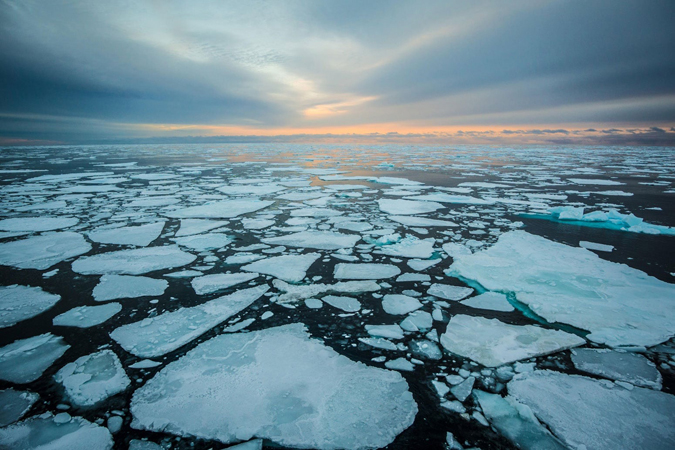 The increasing pace of melting ice of Arctic sea is of growing concern for the environmental agencies. It has been discovered that ice of Arctic sea accelerated in early to mid July thereby bringing the ice cover to record low levels for this year.

The prominent reason attributed to this severe ice melting is extreme Siberian heat wave which lasted from January to June and onto July. The wildfires located by satellite nearby the coast above the Arctic and accelerating temperatures in Russia’s arctic shoreline is an elaborated cause of this ice decline.

It has been lately observed that creation of new melt ponds across Arctic ocean especially north of Greenland and Canadian archipelago has been useful in melting of ice of Arctic sea. In addition, the oscillation of Arctic circle had been fairly active during winters, which resulted in new ice formation in the region. It was later on melted with an ongoing heat wave of the region.

The phenomenon of global warming is well applied to the Arctic region whereby it is heating at a rate three times higher than the remaining globe. This year’s ice melting of Arctic circle’s had been extreme after 2012 whereby it also occurred due to massive climate change. 2020 can be labeled as a record breaking ice melting season of Arctic circle.

The weather pattern has reversed considerably in Arctic circle whereby the temperatures are rising higher. The weather has been getting hotter with a movement of increasingly hot air towards the North pole leading to melting of Arctic ice. Gradually as the weather gets hotter than usual in the Arctic region, the snow retains liquid melt water in it thereby diminishing its reflectivity and leading to a greater absorption of heat. The present heat wave is associated with a high pressure area over Arctic region and sunshine is prevailing onto an extreme area of the north. 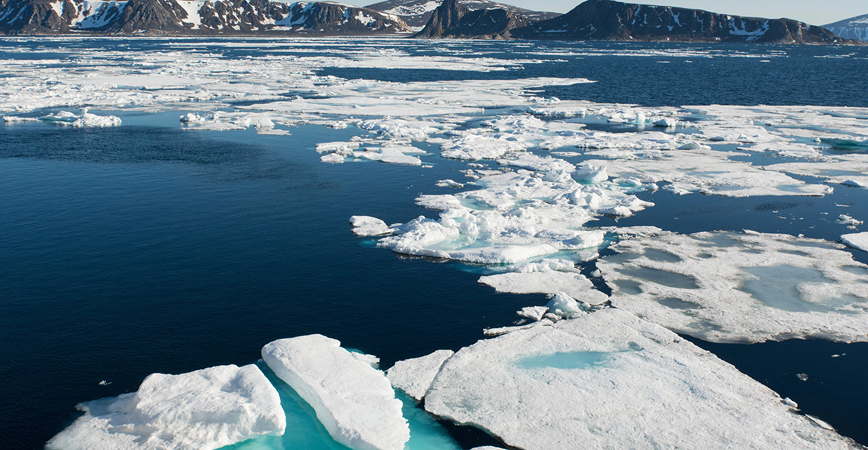 It can be further analyzed assertively that low sea ice cover has opened up route to transport valuable goods and liquefied natural gas from a dangerous route on top of Russia to Asian ports from extreme north Atlantic. In a way, sudden extreme melting of ice has eased sea travel through tricky and precarious routes located from north of Atlantic. Extreme heat has cleared up huge ice impediments lying across the North sea all over Arctic region.

In addition, Arctic spillover effect is evident due to melting of ice. This means that the heating of Arctic is having a big impact on local populations and ecosystems. A huge fire is seen in the eastern and western Siberia due to accelerating temperatures of Arctic region. Fire hazards are likely in different parts of Russia, and it is reported that Arctic wildfire is expected to contain 56 megatonnes of carbondioxide this year.

It is also predicted by the nature’s climate change experts that the polar bears will get extinct by the end of this century due to sea ice shrinking at the present rate.

Considering this adverse scenario, there stands an urgent need to implement climate action by nations and to achieve the pledges made in Paris Climate Agreement for mitigating effects of global warming.