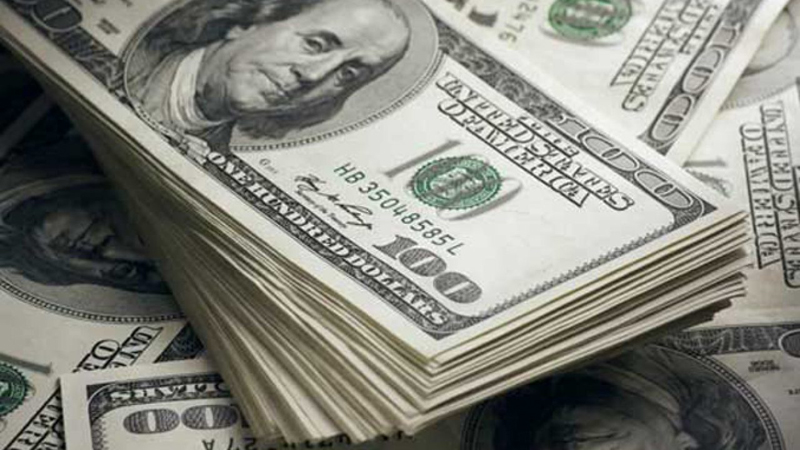 Gold dropped to a more than two-month low on Thursday, weakened by a robust dollar and as analysts said the lack of additional stimulus measures reduced the metal’s appeal.

“As long as the greenback is recovering strength, bullion is going to lose out,” said ActivTrades chief analyst Carlo Alberto De Casa.

While it would be premature to declare the “start of new bearish movement,” the coming days will be decisive in whether gold can rebound to $1,860 or will continue to decline, he added.

Adding to the uncertain outlook for gold, U.S. Federal Reserve officials reaffirmed their low-interest monetary policy until the labour market recovers or inflation rises to 2%, but failed to offer a path for further stimulus.

“It seems the Fed has pretty much tied themselves into no immediate action… So, the stimulus side of this trade is looking rather bleak in the short term,” Edward Moya, a senior market analyst at OANDA, said.

Gold is viewed as a hedge against inflation and currency debasement.

It also tends to thrive in times of broader economic weakness, but its fall on Thursday was despite increased doubts about an economic recovery and data showing business activity in the United States and Europe cooled in September.

Investors await U.S. weekly jobless claims data, due on Thursday, which is expected to show a slight decline in claims but are likely to remain high.