Shaheen, Naseem too young to play as pair in Tests, says Saeed Ajmal 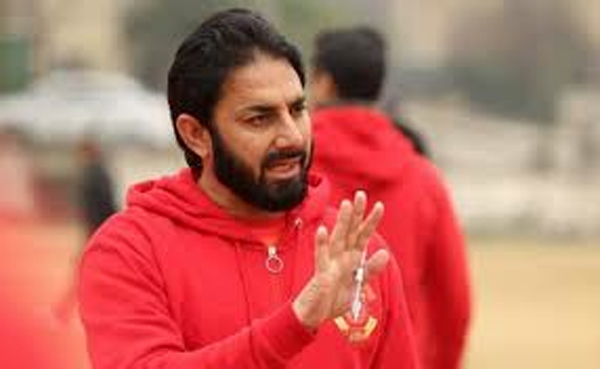 ISLAMABAD: Former cricketer Sajeed Ajmal believes that the national team’s young paces Shaheen Afridi and Naseem Shah should not play Test cricket together, owing to their lack of experience in the longest format. Ajmal said that Afridi and Shah were still in the initial stages of their careers and believes that the two need more domestic experience before they can play red-ball cricket. “They are young and are still trying to prove their mettle. You need to go through the tough phase in domestic cricket to be able to perform in Test cricket. They have hardly played a single domestic season,” he said. He said that having more youngsters was best suited for limited-overs cricket rather than Test cricket. “In limited-overs cricket, you can play young cricketers, but you need experienced players to win you Test matches. You can have one young bowler rather than having a completely inexperienced attack. England team also played only one young pacer along with their experienced bowlers.”

Meanwhile, regarding the upcoming home series against Zimbabwe, the former off-spinner believes the team management should be more experimental and bring in young cricketers. “At least 50 per cent of youngsters should be tried against Zimbabwe as their team isn’t that strong. A young spinner can be tried in place of Imad Wasim so that we have a pool of spinners for future. However, we cannot afford to lose a match as well, so some seniors should be there in ODIs as they can guide the youngsters,” he said.