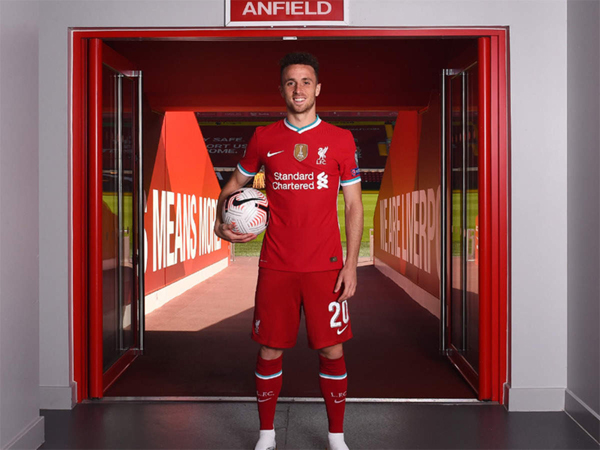 LONDON: Liverpool have completed the signing of Portugal forward Diogo Jota from Wolverhampton Wanderers on a long-term contract, the Premier League champions said on Saturday. Liverpool’s versatile 18-year-old defender Ki-Jana Hoever moved in the other direction on a five-year contract, having played four senior games for the Anfield club following his arrival from Ajax Amsterdam in 2018. British media reported that Liverpool agreed a five-year deal worth about 41 million pounds for Jota, whose versatility and work rate should fit in well with manager Juergen Klopp’s hard-pressing style of play. “It’s just a really exciting moment for me and my family,” Jota told Liverpool’s website. “All of my path since I was a kid and now, to join a club like Liverpool – the world champions – is just unbelievable. I just want to get started.” The 23-year-old Jota was left out of Wolves’ League Cup defeat by Stoke City on Thursday and was an unused substitute in their 2-0 league win over Sheffield United last weekend. Initially arriving on loan from Atletico Madrid in 2017, Jota has scored 16 goals and provided six assists for Wolves in the Premier League over the last three seasons. 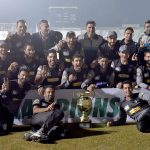 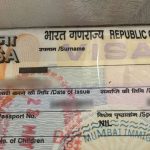 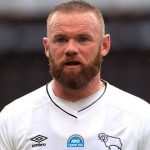 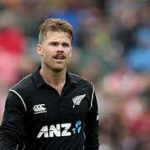 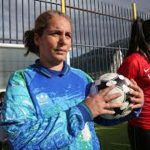