Nawazudin Siddiqui has a unique multi-generational plan for success 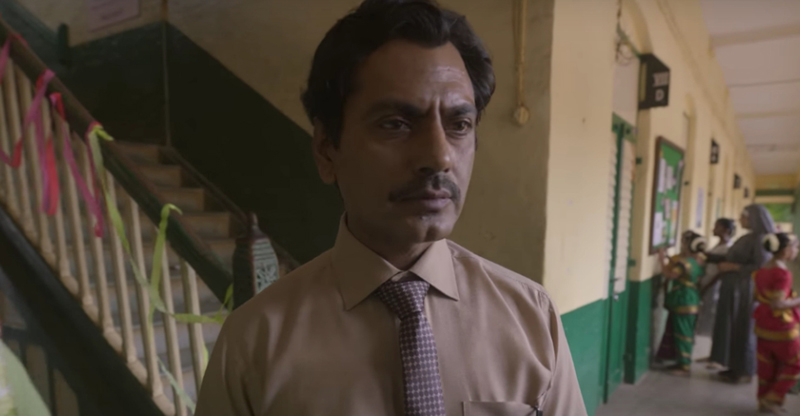 The trailer of Sudhir Mishra’s Serious Men, starring Nawazuddin Siddiqui in the lead role, is out. It revolves around Siddiqui’s character Ayyan Mani, who comes from an economically weaker background but wants his son to touch the sky. The film is based on the novel of the same name by Manu Joseph. In the trailer, we see that Mani has managed to get his son famous, but if he will be able to sustain it is the big question. It is also implied that he has done so via a “scam”, but looks like that mystery will be unfolded in the film. Talking about the film, National Award-winning director Sudhir Mishra said in a statement, “The great thing about Manu Joseph’s novel is that it is funny and wacky, yet deeply emotional. The film charts its own graph for the transformation of the story to another medium, but it still remains an endearing story of a father’s desire to create a bright future for his son.