Katie Holmes is facing online abuse over her new boyfriend 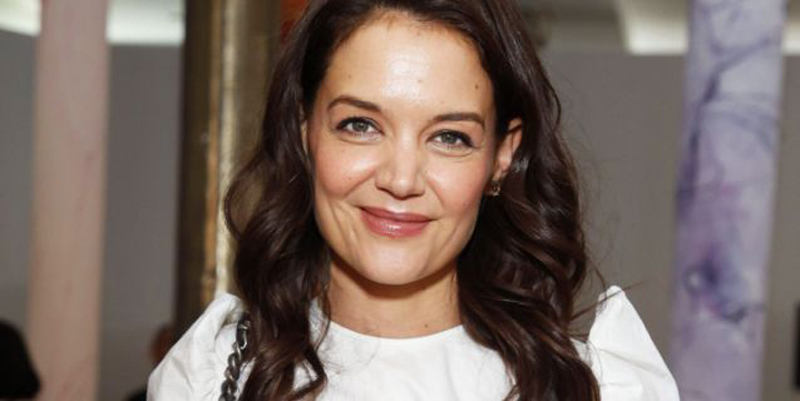 Well, this is depressing: Katie Holmes is facing an onslaught of online abuse, after news broke that her new boyfriend, New York City chef Emilio Vitolo, was reportedly already engaged when they got together. Holmes and Vitolo have been snapped on a series of PDA-heavy dates over the past few weeks, but it recently emerged that Vitolo ended his relationship with fashion designer Rachel Emmons on the same day the first photos were published.

Speaking to the Daily Mail last week, a friend of Emmons said, “Up to this press coming out Rachel had no idea what was going on,” adding, “He is a cheater, and this isn’t a ‘happy ending’ story.” The friend continued, “They had concrete wedding plans in the works…now she is just left with bad press and forced to move home.” Which is undeniably messy if true, but does not remotely justify online harassment.

Alas, the comments on Holmes’ latest Instagram post, a video of what looks like a geyser, took a turn for the nasty when the news broke. Without directly quoting the hate, commenters accused her of being a “homewrecker,” made cracks about her age (41, apparently, is the new ancient), and threw in a few slut-shaming insults for good measure. A thought: Perhaps we shouldn’t hurl online abuse at people we do not know regarding matters that do not concern us?