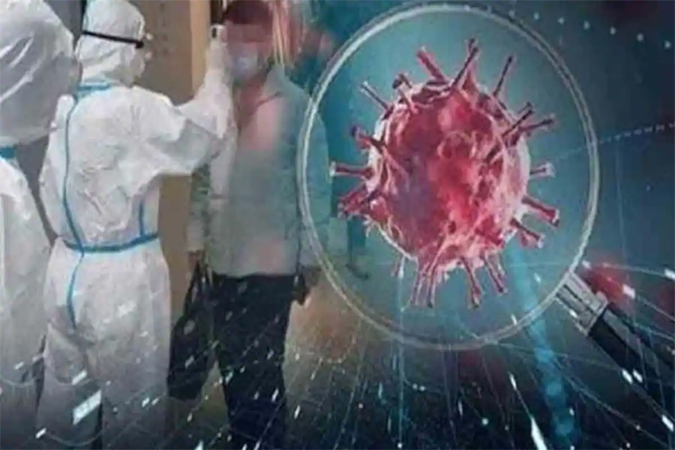 The total active Covid-19 cases in Pakistan on Wednesday were recorded at 5,936 as 665 more people tested positive for the deadly virus during the last 24 hours.

Four patients, three of them under treatment in hospitals and one out of hospital, died on Tuesday. No Covid-affected person was on ventilator in Azad Jammu and Kashmir (AJK) and Balochistan, while 97 ventilators elsewhere in Pakistan, out of 1,912 allocated for COVID-19 patients, were occupied.

About 6,393 deaths were recorded in country since the eruption of the contagion, including 2,448 in Sindh, two of them in hospital and one out of the hospital on Tuesday, 2,217 in Punjab, 1,257 in KP, 178 in ICT, 145 in Balochistan, 79 in GB whereas one of them on Sunday and 65 in AJK. A total of 3,024,987 corona tests have been conducted so far, while 735 hospitals are equipped with Covid facilities. Some 995 corona patients were admitted in hospitals across the country.

Punjab reported 129 coronavirus cases during the last 24 hours. No new deaths were reported during this period. The provincial total has risen to 97,946 while the death toll remains 2,220.

Pakistan has reported 499 Covid-19 recoveries during the last 24 hours, according to the government’s portal for tracking the spread of the virus in the country. The tally has risen to 303,089 while the recovery rate is 95.9 per cent.