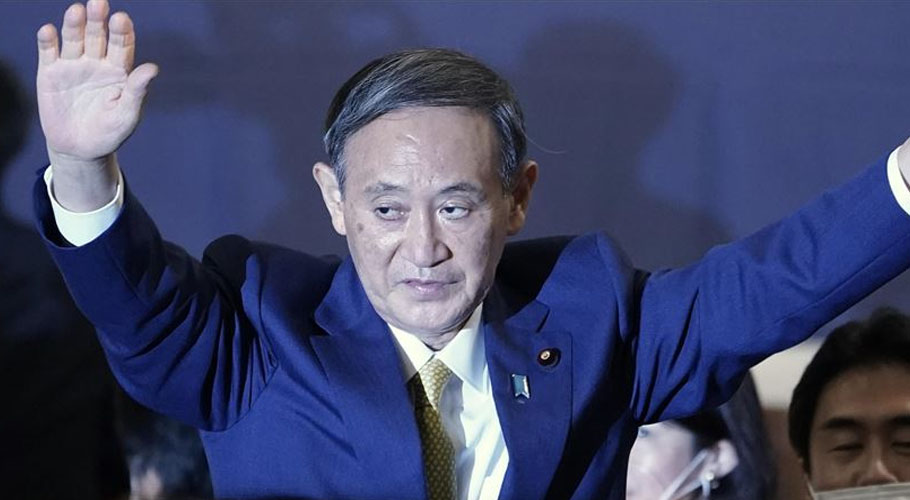 Suga, a farmer’s son as leader of the world’s third-largest economy served as chief cabinet secretary to outgoing premier Shinzo Abe after the ruling party elected him on Monday.

The 71-year-old Suga – the son of a strawberry farmer – won the leadership contest of the governing Liberal Democratic Party (LDP) on Monday and was all but assured the top job when his appointment went to a vote in parliament given the party’s two-thirds majority.

After years of economic stagnation and already struggling with the long-term effects of the world’s most elderly population – Japan has been dealt a severe blow by COVID-19.

The world’s third-largest economy shrank a record 27.8 percent from April to June this year compared with the previous quarter due to pandemic-related lockdowns that were only relaxed in late May.

He will also take over a sweeping review of Japan’s national security policy that was initiated by Abe after plans to introduce a U.S.-developed missile defense system were scrapped due to technical issues.