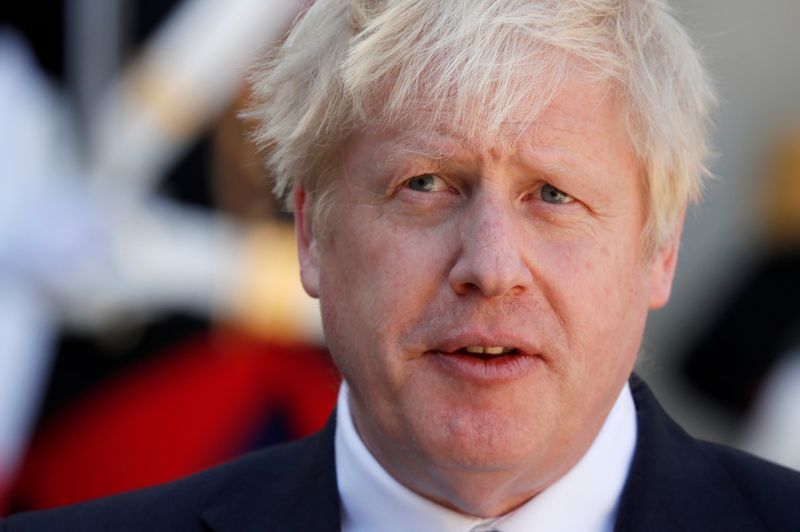 Sterling rose after better-than-expected jobs data on Tuesday and British Prime Minister Boris Johnson faced opposition within his party to proposed legislation that would breach the Brexit treaty. But the bounce was likely to be temporary, analysts said, as Johnson faces a growing rebellion from his own party and more attempted revisions as the bill progresses. “There is some optimism that opposition is growing to this bill and that the rebellion could increase in size,” Lee Hardman, a currency strategist at MUFG in London, said. The pound, which has fallen sharply in recent weeks as investors fretted that Johnson’s plan sharply increased the risk of a no-deal Brexit, was 0.5% higher at $1.2908, moving away from two-week lows. Against the euro, sterling also gained, with the single currency down 0.1%, at 92.15 pence per euro, buoyed by slightly better-than-expected British employment data. While the country’s unemployment rate rose to 4.1% in the three months to July, from 3.9%, the number of people in employment fell by a much smaller-than-expected 12,000. Job vacancies rose to 434,000 between June and August, about 30% higher than in the April-to-June period but almost half pre-pandemic levels.