Ahead of Ayushmann Khurrana’s birthday, let’s take a look at some of his best songs

* Ayushmann is a very talented singer and each time he sings, his voice leaves us awestruck 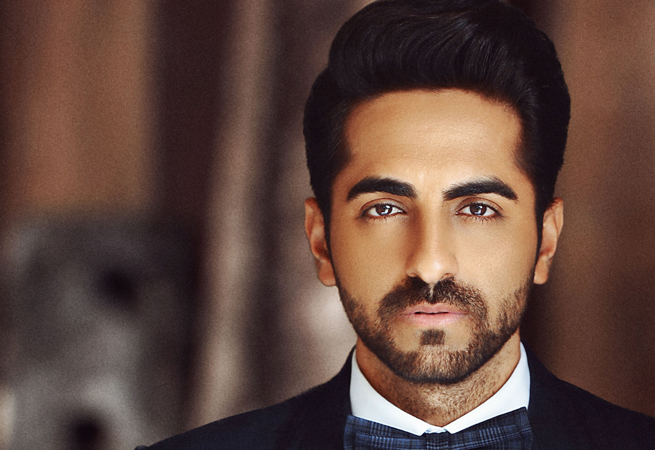 Actor Ayushmann Khurrana is one of the most versatile actors of Bollywood and has proved his acting prowess over the industry with his choice of roles and films.

He is an actor par excellence with so many awards and recognitions to his credit. But do you know he is an equally good singer too?

Ayushmann is a very talented singer and each time he sings, his voice leaves us awestruck. Today, as the actor turns 36, let’s take a look at some of his best songs.

“PANI DA RANG” FROM ‘VICKY DONOR’ — ever gone through heartbreak? This is the track you should listen to! From his debut film, ‘Vicky Donor’, the song just captures pain beautifully.

“SAADI GALLI AAJA” FROM ‘NAUTANKI SAALA’ — from the movie ‘Nautanki Saala’, the song will definitely remind you of your loved one! And of course, Ayushmann’s voice is like a cherry on top.

“MITTI DI KHUSHBOO” — released in the year 2014, this song is still one of those which comes to mind at first when it starts to rain. You can never thank Ayushmann enough for this!

“YAHIN HOON MAIN” — ‘Yahin Hoon Main’ features Ayushmann with Yami Gautam. He composed the song along with his friend Rochak Kohli while it was conceptualised by Tahira Kashyap. ‘Yahin Hoon Main’ is about how badly you miss your loved one when he/she is gone. Ayushmann’s soulful voice will strike a chord.

“NAZM NAZM” FROM ‘BAREILLY KI BARFI’ — it is another beautiful song by Ayushmann from ‘Bareilly Ki Barfi’, also starring Kriti Sanon and Rajkummar Rao. The music and lyrics courtesy goes to Arko.

“IK VAARI” — this is the one you would want to sing at a party for that special someone who isn’t yet aware of your feelings! This song released in the year 2016 and was an instant hit!