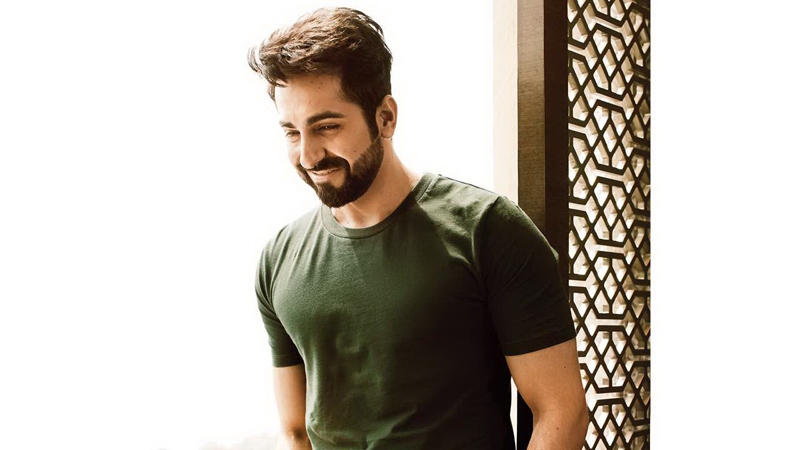 The B-Towner made his sensational debut with ‘Vicky Donor’ and went on to star in several hit films and path-breaking performances.

Today, let’s get to know the star a little more with a few lesser-known facts about the star:

– Did you know Ayushmann’s real name is Nishant Khurrana? Well, yes let that sync in!

– He studied English literature and has a master’s degree in Mass Communication from the School of Communication Studies, Panjab University.

– Ayushmann won season 2 of Roadies in 2004 and first established himself as an anchor/host.

– He has won the coveted National Film Award for ‘Andhadhun’ and four Filmfare Awards. He also was named in Forbes India’s Celebrity 100 list of 2013 and 2019 respectively.

-.Besides acting, Ayushmann is also known for his singing skills and has been appreciated for it too.