PM expresses anger over organisational differences within PTI in Sindh 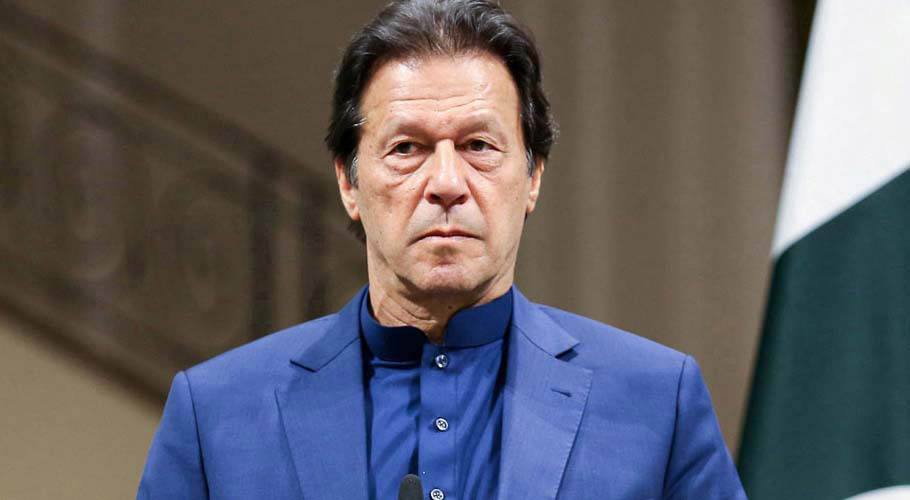 The voice of Pakistan Tehreek-i-Insaf (PTI) ideological workers has reached Prime Minister Imran Khan, as they have been staging a sit-in in front of Karachi Press Club for 68 days to raise voice against ‘injustice’ with old and ideological workers of the party.

Shahid Rind claims to be a founding member of PTI and having full support of party workers across the Sindh, saying that his like-minded colleagues are the ‘oldest workers of PTI’. While talking to Daily Times, he said that “our war is a war of ideas, not greed for positions saying that our mission is to give rights to the neglected workers adding that corrupt, opportunist and peashooters have been imposed on the old and dedicated PTI workers.” “We will not tolerate such leadership and unfair things”, he added

Rind said, “If the party leadership had given election 2018 tickets to peashooters (who had no qualifications other than capital) for their financial need but for the provisional committee, leadership was supposed to give priority to oldest and active members, but nothing happened like this.” He named PTI real and ideological workers Yousuf Dalia, Sikander Lashari, Advocate Tariq Ali Rind, Tasleem Zehra, Fiza Khan Shaikh, Sara Ali Meer Malah and several others. Ideological workers of the PTI demanded the prime minister and central leadership to take notice of our grievances and suggestions and better organize Sindh.

On other hand Prime Minister expresses anger over organizational differences and took stern notice regarding rifts within PTI Sindh. PTI leadership has decided to end organizational differences before local government elections in Sindh and after consultation with the prime minister, Secretary General Amir Kayani has formed a reconciliation committee to sort out internal differences. MPA Jamal Siddiqui is the convener of the five-member committee. When contacted, Jamal Siddiqui, he said that “we will do our best to finish the differences adding that will let the media know briefly with in few days.”