* Punjab reports less than 100 daily cases for over two weeks 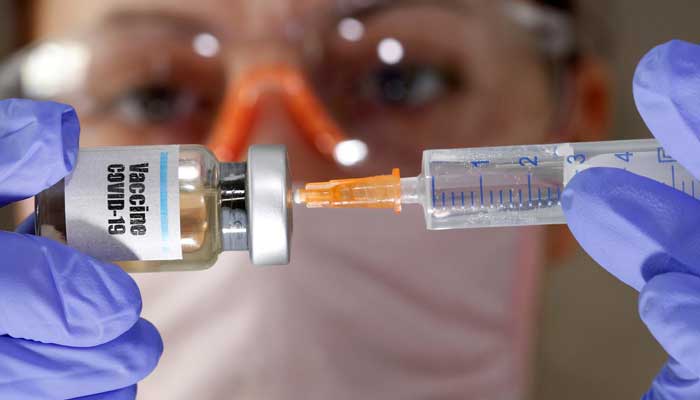 Falling Covid-19 infection numbers in Pakistan will not affect a Phase 3 clinical trial for a potential vaccine being developed by China’s CanSino Biologics, which is expected to begin this month, according to officials running the trial.

The official drug regulator last month gave the go-ahead for the country’s first Phase 3 clinical trial for CanSino’s candidate, Ad5-nCoV, which will be led by the National Institute of Health (NIH) along with pharmaceutical company AJM – the local representative of CanSino. “We are planning to launch the project on September 20, or at the latest within this month,” Hassan Abbas Zaheer, who is heading the trial for AJM, said.

The Ad5-nCoV vaccine and placebo injections are due to be received next week.

Daily positive cases in Pakistan peaked at more than 6,000 in June, but have since fallen sharply, with only 426 confirmed new cases detected on September 8 – taking its total to 299,659 and 6,359 deaths.

Zaheer said the low positive rates did not indicate Covid-19 was no longer present in the country, and the potential for people vaccinated in the trial to be infected was still adequate for testing their immunity. “We feel people are still getting infected but not getting tested, so the virus is still there,” he said. Currently, between 20,000 to 30,000 Covid-19 tests are held across the country on a daily basis.

Aamer Ikram, Executive Director of the NIH, told Reuters that officials believed the prevalence of the virus in Pakistan was low, despite the low testing rate, but researchers had a plan in place for the trial. “We have been strategising with CanSino on how to make sure people who are more exposed to the virus are recruited for volunteers, so we will be targeting front-line workers who have more chances of exposure.”

The Ad5-nCoV trial will recruit around 8,000 volunteers, most of whom will be health workers. They will be recruited over a four-month period and be followed for 12 months after receiving the vaccine or placebo

Punjab reported 83 coronavirus cases and two deaths during the last 24 hours. The provincial total has risen to 97,389 while the death toll is 2,213. Punjab has reported less than 100 daily cases for over two weeks.

Pakistan has reported 349 coronavirus recoveries during the last 24 hours, according to the government’s portal for tracking the spread of the disease in the country. With the new recoveries, the total has risen to 286,506.

District administration in Mardan on Wednesday put four houses in different parts of the district under micro lockdown after the identification of coronavirus-affected people, it was stated in a notification issued by Deputy Commissioner Abid Wazir. It was further stated in the notification that no entry to and exit from the identified localities will be allowed except those supplying essentials commodities and person responsible for delivery of essential services, especially health services.