Cristiano Ronaldo revealed his delight at his 100th and 101st Portugal goals on social media on Tuesday. 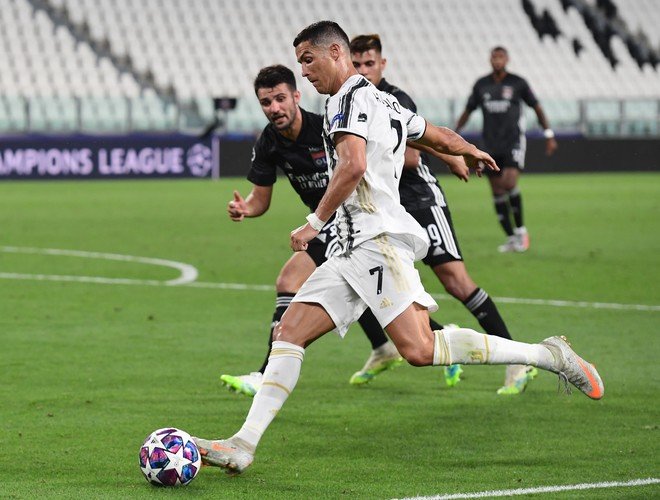 Ronaldo scored a brace against Sweden in a 2-0 away Nations League win.

At the same Stockholm stadium where the forward scored a hat-trick in 2014 World Cup qualifying, his first was a stunning free-kick to bring up a century in international football.

Ronaldo has set his sights on Daei’s record of 109 international goals following a double in Portugal’s win away to Sweden that saw him reach 101 goals for his country since his debut in 2004.

Having missed Portugal’s Nations League opener against Croatia on Saturday with a toe injury, Ronaldo wasted no time on his return, scoring a first-half free kick and adding a second from open play in the 72nd minute to close in on Iranian Daei’s record.

“I managed to beat this milestone of 100 goals and now (I’ll go) for the record. It’s step-by-step. I am not obsessed because I believe the records come in a natural way,” Ronaldo said.

“When I had this problem in my toe I always knew that I could recover for this second game. I like to be here, with this group of players, coach, staff and knew that they would play well in the first game as our squad is too good and no one is irreplaceable,” added the 35-year-old.